The Texas Department of Public Safety (DPS) states that the Intoxilyzer 5000 is the standard evidentiary breath alcohol testing instrument for law enforcement in Texas and is widely used in industry. The United States Department of Transportation (DOT) includes the Intoxilyzer 5000 on its list of approved evidential breath testing (EBT) devices that can be used in the DOT alcohol testing program. 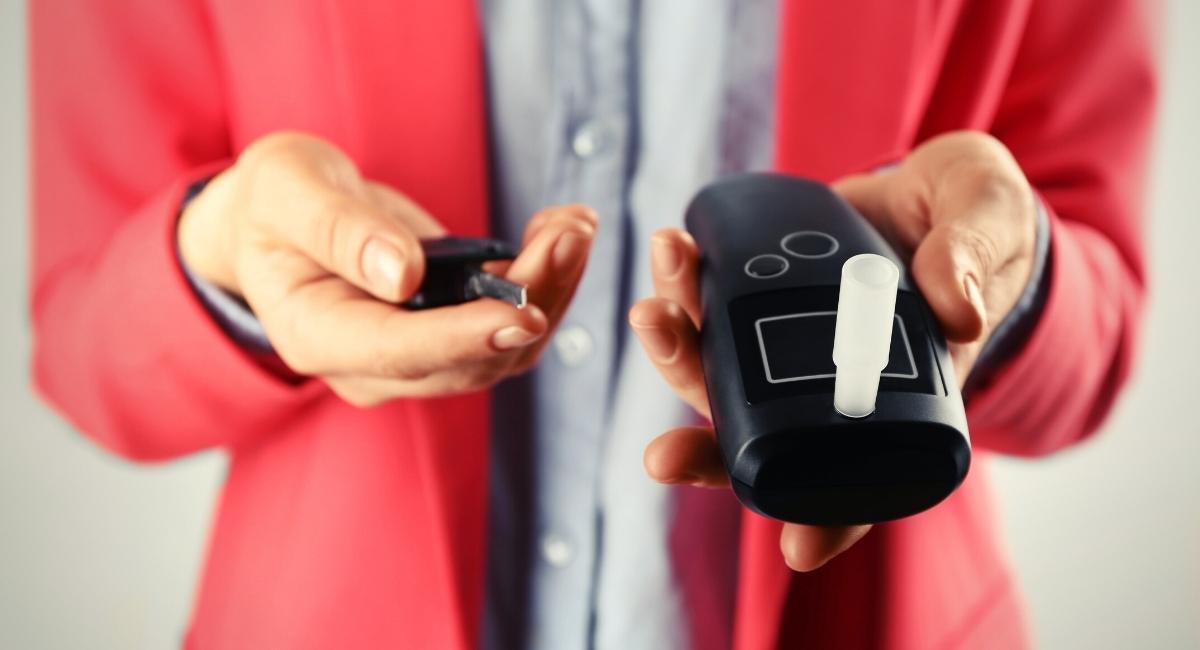 Were arrested for DWI? Contact the Law Offices of Richard C. McConathy today at (469) 304-3422 for a consultation about your alleged offense in Plano, Allen, Frisco, McKinney, TX, and surrounding areas of Collin County, Texas. Do not delay in seeking the help of an experienced criminal defense attorney in defending yourself against all criminal charges in your case.

The Law Offices of Richard C. McConathy fully understands all of the inherent flaws with the Intoxilyzer 5000 and can investigate to determine if any issues in your case might result in a test that should be thrown out of court. Contact us online to get a consultation that will allow our firm to really dig into the details of your case and begin exploring your defense options.

Chapter 724 of the Texas Transportation Code deals with the state implied consent laws, and Texas Transportation Code § 724.011 states that when a person is arrested for a DWI, the person is automatically deemed to have consented to submit to the taking of one or more specimens of their breath or blood for analysis to determine the alcohol concentration or the presence in their body of a controlled substance, drug, dangerous drug, or other substance. A person arrested for one of these offenses can consent to submit to the taking of any other type of specimen to determine their alcohol concentration.

Alcohol concentration is defined under Texas Penal Code § 49.01(1) as being the number of grams of alcohol per 210 liters of breath, 100 milliliters of blood, or 67 milliliters of urine. Texas Penal Code § 49.01(2) defines intoxicated as meaning not having the normal use of mental or physical faculties by reason of the introduction of alcohol, a controlled substance, a drug, a dangerous drug, a combination of two or more of those substances, or any other substance into the body, or having an alcohol concentration of 0.08 or more.

A peace officer must designate the type of specimen to be taken. A peace officer cannot require the taking of a specimen unless they obtain a warrant directing that the specimen be taken or have probable cause to believe that exigent circumstances exist.

Operation of the Intoxilyzer 5000

The red POWER switch and the green START TEST switch are used to operate the Intoxilyzer 5000. Pushing the POWER switch turns the instrument on or off.

NOT READY appears on the display until the instrument has reached operating temperature. Pushing the START TEST switch once begins a test sequence.

Pushing the START TEST switch a second time invalidates the test and the Intoxilyzer will display INVALID test and print INVALID TEST on the Test Record. The display provides information and instructions for the operator.

A scrolling message between tests includes the date and time. After the START TEST switch is pushed, instructions and sequence descriptions are displayed at the proper times.

A descriptive message is displayed whenever a test is invalidated. An Intoxilyzer Test Record will be printed at the end of each test.

The instrument automatically assigns each test a unique number, which is printed on the Test Record. The breath tube is the heated, reinforced plastic tube on the left side of the instrument.

It is heated to prevent condensation of water vapor. All breath samples and the room air used in the air blank sequences are directed to the sample chamber through this tube.

These two ports will be used to connect the reference sample device to the instrument. The RESET switch is found on the back panel of the instrument.

When this rocker switch is activated, NOT ready will appear on the display. The instrument should then conduct a circuitry check and return to the scrolling mode.

The Intoxilyzer 5000 (I-5000) uses infrared light absorption testing to detect the presence of alcohol. A breath sample will first pass through a sample chamber, and the machine then sends several wavelengths of infrared light through the chamber to determine the quantity of light absorbed by the ethanol in the breath sample.

By knowing the beginning voltage of a signal and measuring its voltage after the light has passed through, the operator will use the device to convert the analog signal produced into a digital reading. A breath sample’s adequacy will be based on minimum pressure, time, and level slope.

On this device, the process of breath alcohol measurement is predominantly hardware-driven. The hardware will use analog comparators, resistors, and other parts that together create a current directed to the computer processor.

While processed through computerized hardware, the results from the Intoxilyzer 5000 are not always 100 percent accurate. During any arrest involving a breath test, people still have rights and the officer still has procedures that he or she must follow.

Possible Issues with the Intoxilyzer 5000

Many challenges have arisen in showing that the results of a particular Intoxilyzer 5000 are invalid because of problems with regular monthly and annual inspections. Criminal defense attorneys fighting DWI cases have often proven that machines frequently fail routine monthly inspections, and yet they are still being used to collect evidence to present in court.

In several cases, agency inspectors may falsify reasons given for the failure of these machines, possibly claiming “o-ring” failure or even just unplugging the machine. A glitch in the machine may allow an inspector to unplug it and dump any record that has failed.

All of these explanations are examples of why a driver’s breath sample test from the Intoxilyzer 5000 that is above the legal limit does not always mean an automatic DWI conviction. Many DWI cases have good chances of being reduced to reckless driving or obstructing a highway when attorneys are able to demonstrate any kind of procedural error with Intoxilyzer 5000 samples.

There are also certain individual factors that might cause concern with regard to breath test accuracy. Factors such as an alleged offender’s age, medical conditions causing abnormal lung function, acid reflux, or gastroesophageal reflux disease (GERD), dental work or dentures, and other physical abnormalities could have occurred during the 20 minutes before the test could alter the results and make them inaccurate.

Keep in mind that at the National DWI seminar of the Minnesota Society for Criminal Justice (MSCJ) in Nevada on February 3, 1995, Dr. Richard E. Jensen obtained a readout of 0.472 for a subject whose actual BAC was approximately 0.06 grams percent but had swished Scotch whiskey in his mouth. The slope detector in this case did not work.

It is best for you not to take any tests regarding your blood alcohol content before or during your DWI arrest. Should you submit to a test on an Intoxilyzer 5000, an experienced Plano DWI defense attorney might be the difference between a conviction and a more favorable outcome.

How Intoxilyzer 5000 Evidence May Be Excluded

In several DWI cases in Collin County involving Intoxilyzer 5000 evidence, the goal of a DWI defense attorney will be to exclude your breath test results. This can usually be accomplished through one or more specific pretrial motions.

When a motion to exclude evidence is granted by a judge or court, the prosecutor will not be able to mention either the breath test or its results at trial to a jury. DWI tests may be excluded from the evidence presented at trial if:

Other possible violations of Intoxilyzer 5000 rules include:

Woodall v. State, 216 S.W.3d 530 (Tex. App. 2007) — David Woodall entered into a trial before a jury for DWI, but after several witnesses testified, he changed his plea to no contest. Woodall set out two points of error, but the Court of Appeals of Texas in Texarkana concluded that there was one. Woodall’s first point complained that the reliability of the Intoxilyzer 5000 should have been the subject of cross-examination, and his second point contended that the denial of the right to cross-examine the state’s Intoxilyzer expert was an error. After reviewing his arguments, the Court of Appeals concluded that Woodall’s contention was that the trial court improperly denied his motion to cross-examine any expert called on behalf of the state concerning the working or the reliability of the Intoxilyzer 5000. The Court of Appeals sustained Woodall’s contention of error, reversed the judgment, and remanded the case to the trial court for further proceedings.

If you were arrested for a DWI in Collin County, make sure that you get yourself legal representation as soon as possible. You are going to want to be working with a criminal defense lawyer who can examine exactly how accurate your Intoxilyzer 5000 test results were.