If you have been arrested for a crime in Collin County, it is time for you to prepare yourself to undergo the Texas criminal process. These are the steps you will be taking throughout the next days, weeks, or months while your case plays out amongst prosecutors, a judge, a potential jury, and your criminal defense team.

Texas is a state that strictly enforces the laws it has in place, and it can be very unforgiving, depending on what your sentence is. Because of this, you need to make sure you go into your criminal process with a Collin County criminal defense attorney already right by your side. This method allows you to be informed, educated, and assisted from the first step of this long, arduous process. 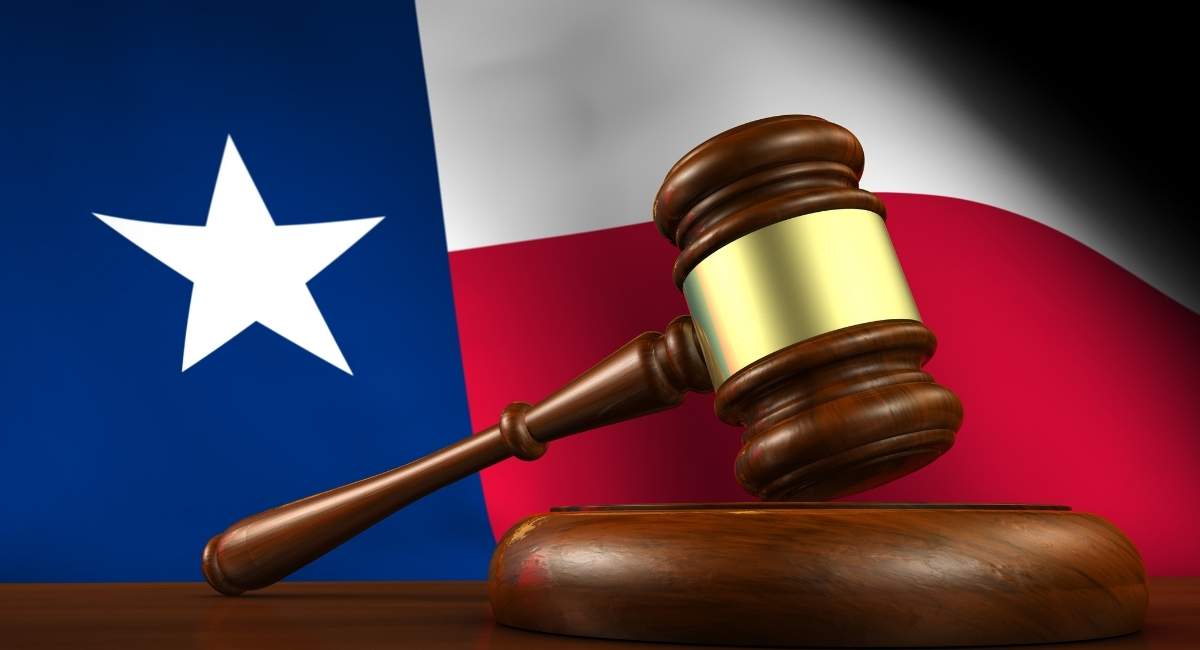 When you’re thrown into the Texas criminal process, your life can be forever damaged if you don’t handle each and every step with the highest level of diligence possible. A huge aspect of this process is hiring a Collin County criminal defense attorney as soon as possible. You do not want to go into hearings, court dates, and trials without any sort of legal backup or defense on your side. The prosecution will see this as their chance to attack you, convict you of your accused crime, and make an example out of your case in an attempt to deter others from committing the same crime.

Nobody ever plans on receiving a long prison sentence, but this is the reality of so many people who have undergone the Texas criminal process and fell victim to its unrelenting ways. If you’ve been accused of a crime and you need help representing your case and preparing a worthy defense, criminal defense lawyer Richard C. McConathy is ready to get you through your circumstance without it taking complete control of your life. Call us today at (469) 304-3422 for more information on our legal services.

In Collin County, once an individual has been arrested for a criminal offense (felony or misdemeanor), they will be held in a county jail until it is their time to appear before a judge in their area. During this time, the alleged offender will be taken to a booking station where their photographs (mugshots) and fingerprints will be recorded and saved.

In a misdemeanor case, the law enforcement officer that conducted the arrest will file the criminal charges with the district attorney (DA) while the defendant waits in jail. If the DA decides to pursue the case in full, he or she will then create a charging instrument commonly known as “information”. “Information” is a written statement that is recorded, filed, and presented on the behalf of the state when charging the defendant with a crime. Once this happens, the defendant will be notified that they are facing criminal charges, and the case will then be randomly assigned to one of the misdemeanor courts located in Collin County.

Felony cases are handled a bit differently. The law enforcement officer will still need to file charges with the district attorney’s office, but once this happens, the charges will then be presented to a grand jury to decide whether or not there is sufficient evidence to charge the defendant with a felony crime. A grand jury is typically made up of 16-23 individuals who are citizens of the county.

The next step in this process is the arraignment. After information and/or an indictment has been filed and the judge has made the decision whether or not to set bail, the alleged offender is entitled to an initial court appearance where they will be made aware of the charges against them and other essential information, such as the defendant’s appointed lawyer and the terms of bail if one is set. At the conclusion of the arraignment, the defendant will have the opportunity to make a plea of not guilty, guilty, or nolo contendere (no contest), and will also be informed of any ensuing mandatory court dates.

The prosecutors and the criminal defense attorney will have their due time to discuss the case and determine if there is any reason to throw out the case. During the pre-trial negotiations, the case may be postponed or rescheduled for a later date.

Once a defendant has been released from jail after posting bail or bond, the court will make them aware of their next hearing date and any subsequent mandatory court dates. Court-mandated appearances are extremely serious; if a defendant fails to appear, not only will they forfeit their bond amount, but a warrant will be issued for their arrest.

During pre-trial negotiations, the defense will have the opportunity to file motions in an argument of why the case should be dismissed or why select evidence should be thrown out. Some of the most common pre-trial motions include:

When a defendant chooses to reject all of their pre-trial negotiations and alternatives, and the defendant has not pled guilty, the case will then go to trial. In the state of Texas (and Collin County), the defendant has the option between choosing a bench trial or a jury trial.

Bench trials are trials that are completely decided by a judge, and not by a panel of randomly selected citizens. In a bench trial, the defendant must waive the right to argue any errors in the case during any potential subsequent appeals. Jury trials work differently; typically compromised of 12 people (for felony cases; 6 for misdemeanor trials) who are citizens of Collin County, the jury must unanimously agree on the defendant’s guilt to convict the alleged offender of their alleged crime. If the jury cannot come to a unanimous decision, they are referred to as a “hung jury” and the judge will declare the case as a mistrial.

Code of Criminal Procedure – This link takes you to the official website of Texas that contains the statutes and capitols regarding criminal procedures in the Lone Star State.

Legal Self-Help – In this link, you will be able to find more legal information about filing a case in Texas, as well as how you can locate and hire a criminal defense attorney for your charges and/or trial.

For years, the Law Offices of Richard C. McConathy have helped citizens of Plano, Frisco, McKinney, and the surrounding areas of Collin County find the light at the end of the tunnel. Led by experienced criminal defense attorney Richard McConathy, our litigation team has a proven track record of helping clients reach favorable outcomes in a court of law. Interested in learning more about how we can help you? Call us today at (469) 304-3422 to discuss your case and receive a free, no-obligation consultation from one of our legal experts.