While juveniles in Collin County often have certain programs or alternative sentences that allow them to receive sentences that focus more on rehabilitation than punishment, an adjudication of guilt can lead to a minor having a criminal record that carries other long-term consequences. If an alleged juvenile offender is accused of committing a certain kind of felony offense, the prosecutor may attempt to have that child tried as an adult. 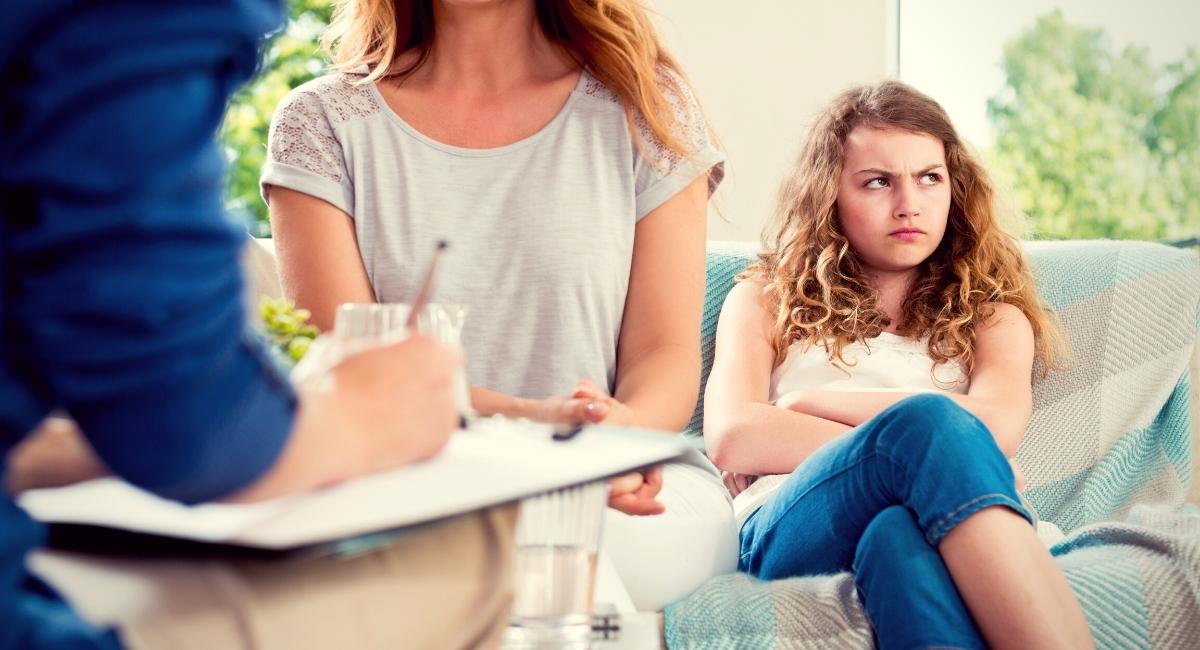 Were you or your child recently detained for any kind of alleged juvenile offense in Collin County? Do not assume that a prosecutor will not take the case seriously. Contact the Law Offices of Richard C. McConathy for help achieving the most favorable outcome to your case.

Richard McConathy is an experienced criminal defense attorney who represents alleged juvenile offenders in communities all over Collin County, including Frisco, McKinney, Plano, Allen, and many others. They can review your case and answer all of your legal questions as soon as you call (469) 304-3422 to schedule a free initial consultation.

Types of Juvenile Offenses in Texas

Juveniles may be taken into custody for any one of a number of violations of state law in Texas. A few of the most common kinds of alleged offenses that children may be charged within Collin County include, but are not limited to:

When Juveniles Can Be Tried as Adults in Collin County

While many cases involving alleged juvenile offenders are handled in juvenile courts, the county can request to have a youth certified as an adult. Under Texas Family Code § 54.02(a), a juvenile court can waive its exclusive original jurisdiction and transfer a minor to the appropriate district court or criminal district court for if:

Juvenile courts are required to conduct hearings without juries to consider the transfer of a child for criminal proceedings, and they must order and obtain a complete diagnostic study, social evaluation, and full investigation of the minor, his or her circumstances, and the circumstances of the alleged offense. Some of the factors that the court must consider under Texas Family Code § 54.02(f) when making its determination include:

Juvenile Information | Plano, TX — Visit this section of the City of Plano website to find information about juvenile cases. You can find links to learn more about deferred disposition, driving safety course, and teen court. Juveniles 16 years of age or younger who were charged with offenses filed in the City of Plano Municipal Court must wear appropriate attire in the court room (no shorts of any kind) or a notice will be sent to the Texas Department of Public Safety to suspend a driver’s license or to prohibit a juvenile from obtaining one.

If you or your child were recently detained anywhere in Collin County for an alleged juvenile crime, it is in your best interest to make sure that you have legal representation. Law Offices of Richard C. McConathy aggressively defends alleged juvenile offenders in McKinney, Frisco, Allen, Plano, and many surrounding areas of Collin County.

Criminal defense lawyer Richard McConathy can fight to possibly get your criminal charges reduced or dismissed. Call (469) 304-3422 or submit an online contact form to have our attorneys provide a complete evaluation of your case during a free, confidential consultation.

My child was spoken to by the police on a juvenile crime without myself being there, is that legal?

My child was spoken to by the police on a juvenile crime without myself being there, is that legal?

My child has been taken into custody on a juvenile charge and being held 10 days on a detention hearing, why can I not just bond my child out of jail?

Juvenile prosecution is much different than adult prosecution. The court must determine what is in the best interest of the child before releasing back into your custody. This may require a mental evaluation on the child and a social study on the home and your parenting style before considering release. This can take anywhere from 10 days to 3 months.

The juvenile court has ordered my child’s release, but the judge says he cannot come back home and must live somewhere else. Is this legal?

Yes, depending on the nature of the crime, a court upon recommendation of the juvenile division can require your child to stay in another location with a supervising relative. This requirement can be expanded after the case is finished if the child is placed on probation. This is common in cases involving sexual assault.

My child is charged with a juvenile crime, Am I required to be at all the court settings?

If you want your child returned to your home, your presence at all hearings is essential.

Can my child be held is a juvenile dentition facility if found guilty until he or she is 18 years old.

Depending on the type of charge, Yes.