If someone you know has been charged with driving while intoxicated (DWI) offense or driving under the influence (DUI) of alcohol or controlled substance, you may need to bail them out of jail at a late hour or may not want to deal with the hassle of a bonding company. The Law Offices of Richard C. McConathy are more than happy to serve as both your bail bonds agent and attorney. 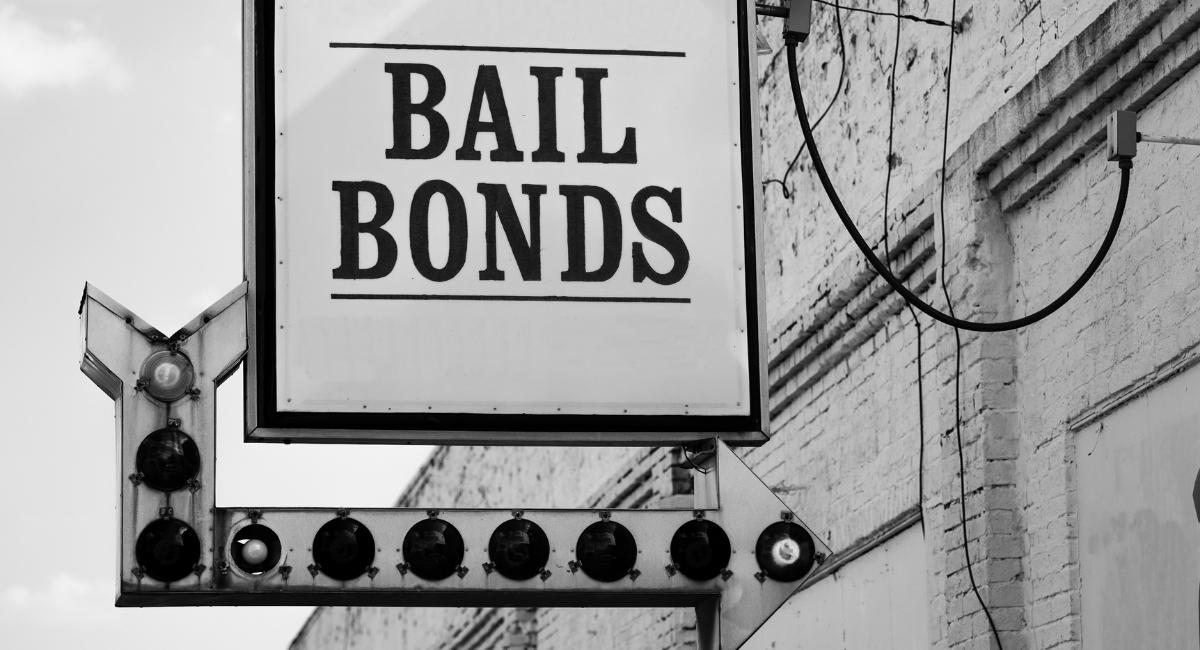 Failure to post bond could result in sitting in jail for a long time before your DWI case is heard by a judge. Call The Law Offices of Richard C. McConathy for a free consultation at (469) 304-3422 or contact us online to let us talk about your case with you.

As defined in the Texas Code of Criminal Procedure § 17.01, bail is the full amount of the security the alleged offender will be required to pay in order to be released from jail and appear later before the court at a hearing or trial. Instead of paying the full bail amount, the defendant can be released on a bail bond or personal bond.

According to section 17.02 of the Texas Code of Criminal Procedure, a bail bond is a cash deposit, bond, or other security given to guarantee the appearance of a defendant in a criminal case. This is usually just a guarantee the defendant will appear and is not the full amount of bail.

A personal bond is when the defendant is released by a judge on his word without any sureties or other security that the defendant will later appear. If they do not appear, they will have to pay the amount of the personal bond. These types of bonds are rarely available in DWI cases.

When an individual is unable to pay for their full bail amount, they can hire a bondsman who will post a bond for them in exchange for a fee, which is typically a percentage of the bond, around 10 to 15 percent. When the defendant complies with the conditions of their bond, or when the defendant appears in court, the bondsman will be released from liability or any funds deposited with the court for the bond will be returned to the bondsman.

Under Texas Occupations Code § 1704.001, a bail bond surety is any person who posts a bail bond for another person guaranteeing they will appear.

When a Bail Bond is Required for a Texas DWI

Depending on the type of offense committed and the criminal record of the alleged offender, the judge may or may not allow the alleged offender out of jail on bond. Additionally, the prior record and type of offense will determine the amount of the bond, which is usually a minimum of $5,000. In most situations, individuals who have been arrested and charged with any DWI offense will be permitted to be released on a bail bond in Dallas.

Once you have been arrested for driving while intoxicated in Texas, you will be placed in jail until a bondsman posts your bond for you, you pay your own bond, or you are released on a personal bond. If you cannot afford to post your own bond, you will probably want to hire a bail bondsman. They will post bond on your behalf guaranteeing you will show up for your next court date. In return for this service, they will charge you a non-refundable fee, which is usually around 10 to 15 percent of the bond amount.

According to § 17.08 of the Texas Code of Criminal Procedure, bail bonds issued by a bondsman are required to have certain elements, including:

If you do not post a bond or pay your bail amount, you will sit in jail or police custody until the date of your trial or bond is posted for you. This can take weeks or even months depending on the county where you received your DWI.

Texas Code of Criminal Procedure | Title 1 | Chapter 17 | Bail — View the full state law relating to bail. Learn more about definitions, public safety reports, and the authority to release bail. You can also find information about bail decisions, requisites of a bail bond, and how bail bond is taken.

Texas Senate approves bail bill that would keep more people in jail if they can’t post cash bonds — The Texas Senate in April 2021 approved the chamber’s priority bail legislation that aims to keep more people accused or previously convicted of violent crimes in jail before trial unless they can post cash bonds. The bill passed out of the Senate on a vote of 23-8 and will now head to the House. Many bail reform advocates criticized the bill, as well as the governor’s priority legislation in the House, for still relying on a money-based system. Texas’ systems for deciding how to release people from jail while awaiting trial have long been criticized for unfairly keeping poor people locked up simply because they don’t have the cash to post bail.

Contact the Law Offices of Richard C. McConathy today if you need to post bond relating to your DWI charges throughout Dallas County in Texas. Richard McConathy is a knowledgeable attorney in Dallas for DUI who will help you post your bond for your alleged DWI offense.