While any person charged with DWI certainly faces serious penalties, it is critical to remember that being arrested for this crime does not mean that a conviction is automatic. In their rush to take alleged offenders into custody, police officers are susceptible to committing errors or oversights that can result in some charges being reduced or possibly even dismissed. 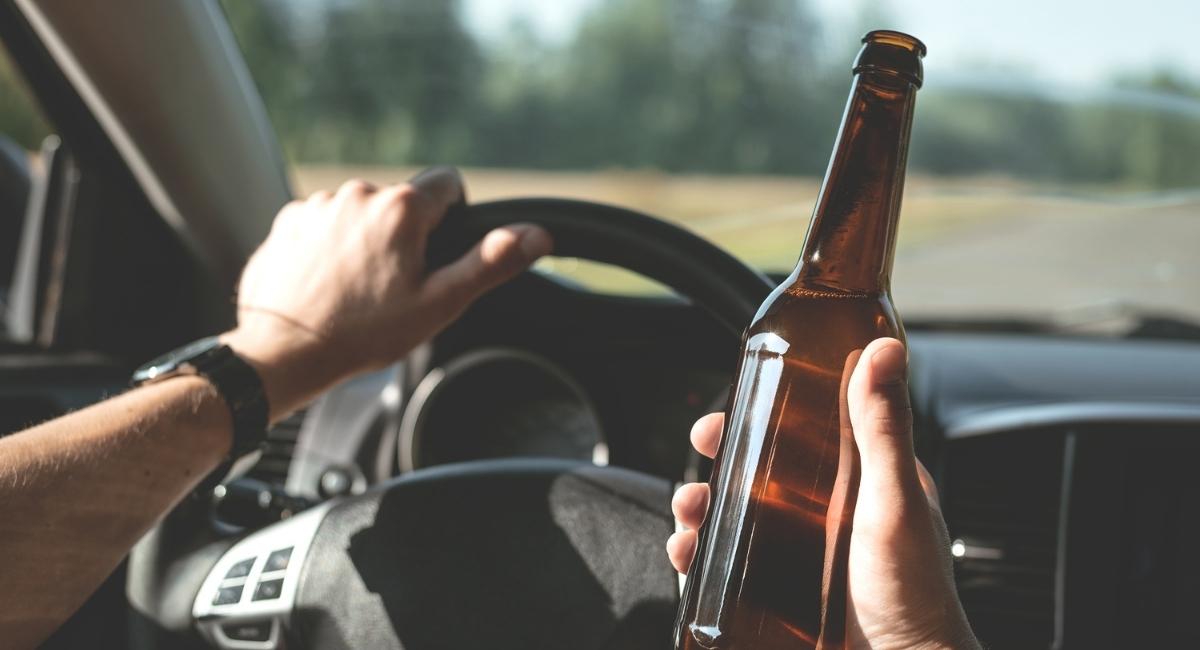 Collin County treats DWI offenses very seriously, even for a first offense. Many of our clients are facing a first and last allegation of DWI. These clients need aggressive and experienced representation. Call our office today at (469) 304-3422 to find out more about what we can do to protect you against this serious accusation.

A person commits the criminal offense of DWI if he or she is intoxicated while operating a motor vehicle in a public place. Under Texas Penal Code § 49.01(2), the term intoxicated is defined as meaning either:

Most DWI arrests in Collin County involve the use of portable, hand-held breathalyzers or standalone desk units at police stations. These are not only the most convenient for police officers but they are also preferred by prosecutors because unlike blood or urine tests, they do not allow for reanalysis of samples.

One of the first matters that a person needs to address following a DWI arrest is requesting an Administrative License Revocation (ALR) Hearing. An alleged offender only has 15 days to request one of these hearings to contest any suspension of his or her driver’s license. Even if a person is unsuccessful at the hearing, he or she may be able to obtain an occupational license that allows him or her to drive for work, school, or other select purposes.

ALR hearings are prosecuted by attorneys for the Department of Public Safety (DPS) and heard by judges for the State Office of Administrative Hearings who are often former DPS prosecutors. While ALR Hearings rely on the same facts as criminal cases, decisions regarding suspension are largely based on whether alleged offenders complied with the concept of implied consent—which means that all motorists in Texas essentially agree to submit to any requested chemical testing by being licensed to drive in the Lone Star State.

The criminal case is handled by the District Attorney’s Office, and an alleged offender usually makes his or her first court appearance in court between 40 and 60 days after the original arrest. The amount of time it takes to reach a conclusion in the case depends on many specific aspects of the case and whether the prosecutor and the alleged offender’s lawyer can negotiate a plea bargain.

If the alleged offender is convicted of a Class B misdemeanor DWI offense, he or she is subject to a combination of the following punishments:

Fines may be increased by as much as $10,000 if a minor child was a passenger in the alleged offender’s vehicle at the time of the arrest. Additionally, a judge can also order an alleged offender to install a deep lung device in all vehicles he or she owns or drives for a set period of time.

However, first-time DWI offenders can also receive probation instead of jail time. Additionally, some first-time offenders may be eligible for participation in the Collin County DWI Court which allows alleged offenders to attend counseling sessions and submit to drug and/or alcohol testing in lieu of jail time.

While many people feel as though they are presumed guilty until they prove their innocence after being arrested for DWI in Collin County, the truth remains that a prosecutor still needs to prove an alleged offender’s guilt beyond a reasonable doubt. With the assistance of a skilled criminal attorney, there may be any number of problems, weaknesses, or issues with a prosecutor’s case.

Some of the areas that may allow for a formidable defense include:

Were you recently arrested for your first DWI? You will want to immediately seek legal counsel for help in achieving the most favorable outcome to your case.

Law Offices of Richard C. McConathy aggressively defend clients throughout the greater Plano area, including Frisco, Allen, McKinney, Murphy, Fairview, Carrollton, Richardson, and Garland. You can receive a free, confidential consultation that will allow our firm to review your case as soon as you call (469) 304-3422 today.