When a person is stopped for alleged driving while intoxicated (DWI) offense in Texas, law enforcement will typically ask the alleged offender to perform a number of field sobriety tests. It is important to understand that while a person is deemed to have consented to submit to a breath test as a condition of being granted a driver’s license in Texas, there is no requirement that a person submits to field sobriety tests. 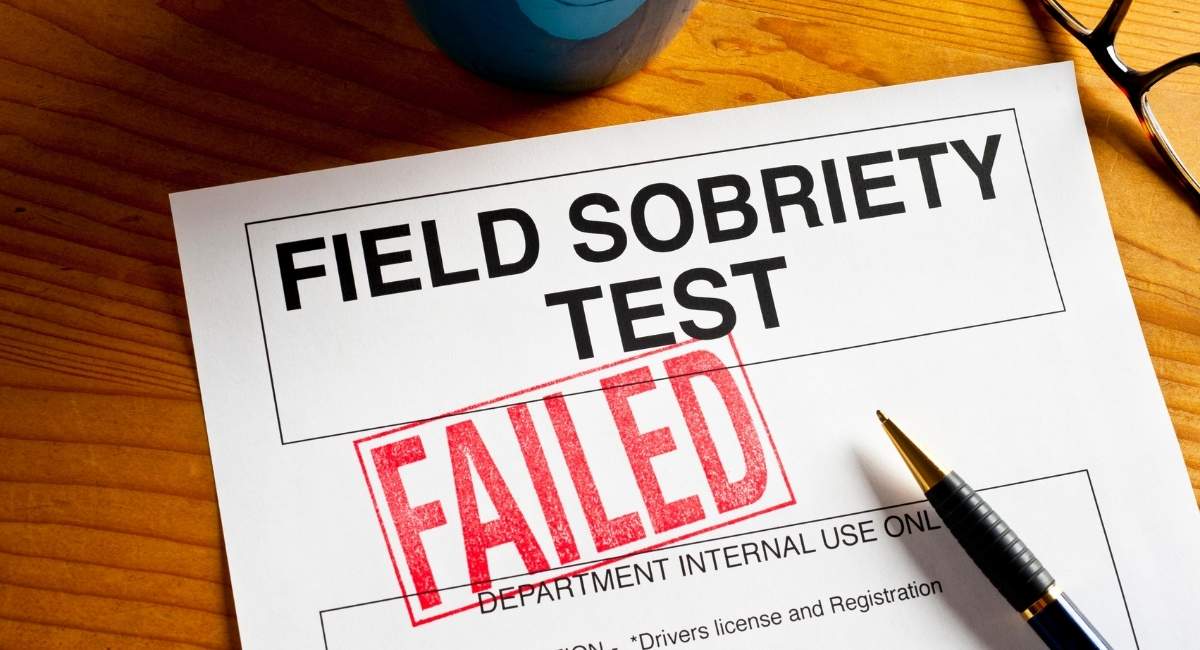 If you were arrested for DWI in Collin County after submitting to field sobriety testing, you are going to need an attorney to help you fight your case in court. Do not wait to contact The Law Offices of Richard C. McConathy.

Our firm will be able to examine every aspect of your arrest and determine the strongest possible defenses against the criminal charges. You can call (469) 304-3422 or contact us online to have us look over every detail of your case when we talk to you during a free consultation.

Standardized field sobriety tests are generally considered more beneficial to prosecutors because courts will be more likely to allow the results of those tests as evidence in DWI cases. If police officers use other non-standardized tests, then there will be no guarantees that the test results can be used in a court case.

DWI Detection and Standardized Field Sobriety Testing Refresher – NHTSA — View this October 2015 manual from NHTSA addressing field sobriety testing. The manual includes an overview of the course, including the intended audience, the purpose of the training, course content, and length of the training as well as instructor-led course materials such as instructor’s lesson plans guide, visual aids, and participant manual. There is also an SFST Proficiency Form, Post Course Exam, and Remedial Exam.

Field Sobriety Test Review | Texas District & County Attorneys Association (TDCAA) — View this field sobriety test review from the TDCAA, a non-profit organization dedicated to serving Texas prosecutors and their staffs by producing comprehensive continuing legal education courses for prosecutors, their investigators, and key personnel, providing technical assistance to the prosecution community and related criminal justice agencies, and serving as a liaison between the prosecutor and other organizations in the day to day administration of criminal justice. Learn more about the categories of Nystagmus and things to know about HGN tests. You can also find a comparison of SFST accuracies between 1981 and 1998, which found improvement in the accuracy rates for all three standardized tests and a difference of 81 percent combined accuracy in 1981 as opposed to 91 percent accuracy in 1998.

Did you submit to field sobriety tests when you were arrested for DWI in Collin County? You are going to want to make sure you speak to a lawyer to know whether your performance on those tests could even be a factor in the criminal case against you.

The Law Offices of Richard C. McConathy regularly defend clients against DWI charges in communities all over North Texas. You can have us review your case and talk about what options you have when you call (469) 304-3422 or contact us online to receive a free consultation.