The International Association of Chiefs of Police (IACP) states that drug recognition experts (DREs) began with the Los Angeles Police Department (LAPD) in the early 1970s when LAPD officers noticed that several people arrested for driving under the influence (DUI) had very low or zero alcohol concentrations, and the Texas Drug Recognition Expert (DRE) Program website states that the program now trains individuals because of efforts from the IACP, the National Highway Transportation Safety Administration (NHTSA), and various state officials. DREs are now utilized in several driving while intoxicated (DWI) arrests in Texas, and anybody charged with a DWI involving alleged drug use should quickly contact a drug recognition expert attorney.

While the term expert often provides individuals classified as DREs with greater authority and a better understanding of drug use when appearing before courts and juries in Texas, the designation does not necessarily mean that their opinions are always scientifically sound. You should not assume that a conviction for DWI is a foregone conclusion in your case, as you may be able to challenge many of the conclusions drawn by DREs. 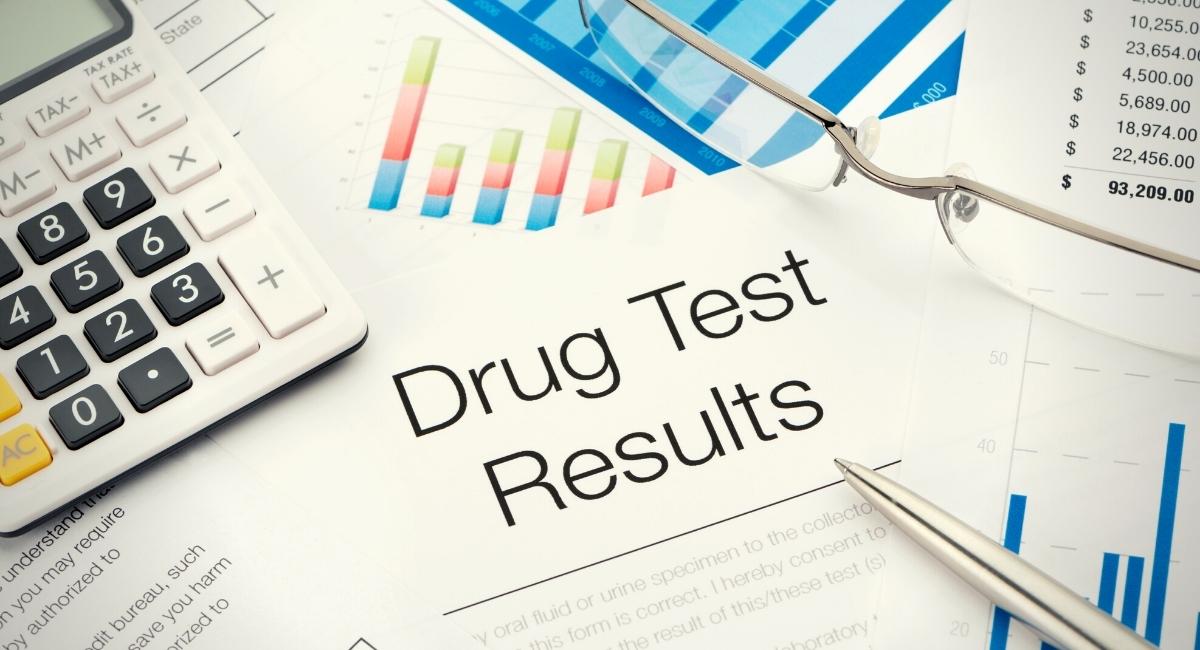 If you were recently arrested for a DWI contact the Law Offices of Richard C. McConathy today at (469) 304-3422 for a consultation about your alleged offense in Plano, Allen, Frisco, McKinney, TX, and surrounding areas of Collin County, Texas. Retain legal counsel before you appear in court. A criminal defense attorney will make a world of difference in your case outcome.

The Law Offices of Richard C. McConathy understands many of the flaws in the DRE evaluation process and call attention to any issues in your case that could help get the criminal charges reduced or dismissed.

DRE Program prerequisites will include a person needing to have at least two years of experience as a Texas peace officer employed by a state, county, or municipal law enforcement agency, completion of the NHTSA DWI Detection and Standardized Field Sobriety Testing course before applying, possession of a reasonable background in impaired driving enforcement, and possession of a documented ability to complete thorough and accurate reports. For a person to be considered for DRE school, they must submit their completed DRE application, submit a copy of their TCOLE training record (PSR) showing completion of the 24-hour standardized field sobriety testing (SFST) course, provide a copy of their last three DWI reports, obtain the endorsement of two Drug Recognition Experts, and obtain the approval of your agency on the form provided.

Every DRE application is reviewed by members of the Texas Drug Recognition Expert Steering Committee, who make recommendations to the DRE State Coordinator. Training will also involve the three following phases:

The academic training phase is usually conducted over two consecutive weeks and will last about 72 hours. It combines a 16-hour Pre-School with a 56-hour DRE School.

Students have to achieve a minimum of 80 percent on the two examinations and need to demonstrate proficiency in administering an SFST to progress to the certification phase. Academic training is conducted using creative, participant-centered teaching techniques and hands-on coaching and practice.

After a person successfully completes the academic portion, they will attend field certifications at selected sites. Field certification training will require a student to conduct a minimum of 15 drug influence evaluations, with six as the lead evaluator, while under the supervision of a DRE instructor.

Training can take only four days or could take as many as eight days to complete depending on both the facility and the availability of impaired test subjects.

The CKE is part of the Certification Phase but will generally be administered after field certifications have been completed. The exam is a comprehensive review of the entire course requiring a student to explain DRE processes, observations, and opinions in detailed narrative form.

This examination may take four to 10 hours to complete. Two DRE instructors independently grade an exam on-site and must concur that the examination is a pass.

A student is told whether they passed or failed before they leave. Individuals who pass have their progress log completed and sent to the IACP for certification, and the DRE State Coordinator notifies them when their certification is approved so they can begin conducting enforcement evaluations.

Students who fail a CKE must repeat the entire course if they want to seek certification as a DRE.

What Drug Recognition Experts Do

DREs will also be trained to identify seven different drug categories. The categories include:

The IACP states that all 50 states, the District of Columbia, Canada, and many other countries around the world now participate in the International Drug Evaluation and Classification (DEC) Program, which educates prosecutors and toxicologists on the DRE process and the drug categories. Police officers were excluded from testifying in many Texas DWI cases because of the inherent lack of scientific basis to their claims, but the DRE program now allows law enforcement officers to testify based on what they claim is much more sound scientific evidence.

Many of the same signs of alleged drug use can have other explanations, including bloodshot or glassy eyes, disorientation, or drowsiness being the result of fatigue, illness, or other legal factors. Even when a person does test positive for drugs on a blood test, it is important to remember that drugs can remain in a person’s system long after the dates they were originally consumed.

The Drug Whisperer: ‘It happened to me’ — An investigation by WXIA-TV showed how many innocent people were being arrested for driving under the influence of drugs and was actually a nationwide problem. The article makes the point that while DRE methodology has been validated by some studies, the same studies were also funded by the federal agency that was pushing the DRE program. Independent studies concluded a DRE’s opinion of drug impairment is not much better than flipping a coin.

Delane v. State, 369 S.W.3d 412 (Tex. App. 2012) — After a jury found Brodrick Dechone Delane, also known as Broderick Shun Delane and Shaun Scott, guilty of the felony offense of DWI, he pleaded true to two enhancement allegations that he had twice been previously convicted of felony offenses. The jury assessed his punishment at confinement for 35 years. Delane contended that the evidence was legally and factually insufficient to support his conviction and the trial court erred in admitting unreliable and irrelevant scientific evidence, and the Court of Appeals of Texas in Houston for the 1st District reversed and remanded the case after concluding that because Officer Morrison was permitted to provide detailed and extensive testimony regarding Delane’s prescription medications and their potential effects and the testimony was unreliable, it could not conclude with fair assurance that the trial court’s error in admitting his expert testimony did not influence the jury or had but a slight effect on the jury’s finding that Delane committed the offense of DWI.

Were you arrested for DWI after being investigated by a DRE in Collin County? You are going to want to be sure that you have a criminal defense lawyer before you make any court appearance.