Community supervision or probation and deferred adjudication can both be more favorable outcomes for alleged offenders in most criminal cases, but people often need help being given the opportunity for these programs. You will need a DWI community supervision/probation attorney to have the best chance of being offered either one of these opportunities.

When it comes to probation or community supervision, people plead guilty and are convicted, but their sentences will be suspended, and they can avoid jail or prison sentences, although they cannot petition for nondisclosure of a criminal record. Regarding deferred adjudication, an alleged offender will still plead guilty, but a judge will not enter an order of guilty, meaning a person avoids a conviction. 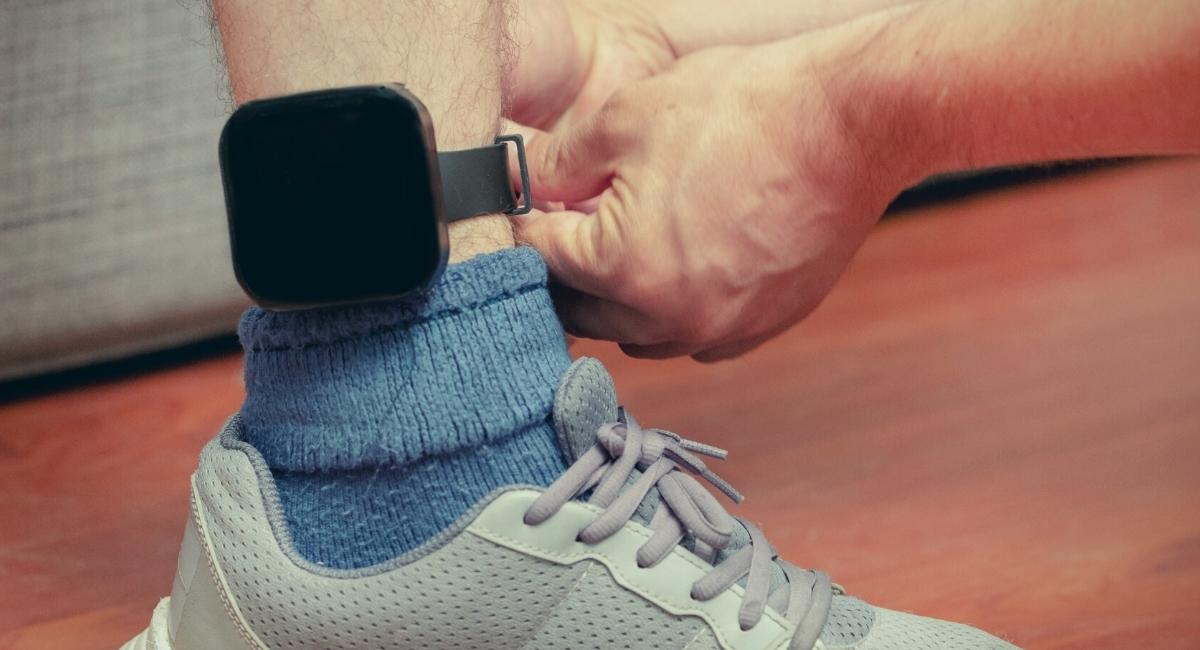 If you were arrested for DWI contact the Law Offices of Richard C. McConathy today for a consultation about your alleged offense in Plano, Allen, Frisco, McKinney, TX, and surrounding areas of Collin County, Texas.

The Law Offices of Richard C. McConathy understands the tremendous stress people are dealing with after DWI arrests and works to help them overcome the most severe penalties. You can call (469) 304-3422 or contact us online for a free consultation so we can sit down with you and go over all the details of your case while discussing what options you might have.

How Community Supervision Works in Texas

An alleged offender will not be eligible for community supervision if they are sentenced to serve a prison term exceeding 10 years or a term of confinement under Texas Penal Code § 12.35 relating to a state jail felony. In a felony case, a minimum period of community supervision will be the same as the minimum term of imprisonment applicable to an alleged offense, and the maximum period of community supervision is 10 years for a felony other than a third-degree felony and five years for a third-degree felony under applicable provisions of either the Texas Penal Code or Texas Health and Safety Code.

Under the Texas Code of Criminal Procedure § 42A.301, a judge having jurisdiction of a case will determine conditions of community supervision after considering the results of a risk and needs assessment conducted concerning an alleged offender. The assessment must be undertaken using an instrument validated to assess the risks and needs of an alleged offender placed on community supervision.

Conditions of community supervision can include conditions requiring an alleged offender to:

Community Supervision and Corrections | Collin County — Visit this website to learn more about the Collin County Community Supervision & Corrections Department (CSCD). Its stated mission is to protect the community through supervision or incarceration of the alleged offender, deter criminal behavior through administration of sanctions, encourage positive changes in the alleged offender’s behavior, and increase community corrections involvement. Find forms, a staff directory, locations, and answers to frequently asked questions (FAQs).

Reforming America’s Community Supervision System — The Federalist Society for Law and Public Policy Studies is founded on the principles that the state exists to preserve freedom, that the separation of governmental powers is central to our Constitution, and that it is emphatically the province and duty of the judiciary to say what the law is, not what it should be. This article examines criminal justice reform issues. An entire section is dedicated to failures of community supervision.

Contact the Law Offices of Richard C. McConathy today for a consultation about your alleged offense in Plano, Allen, Frisco, McKinney, TX, and surrounding areas of Collin County, Texas.

The Law Offices of Richard C. McConathy aggressively defend clients throughout Plano and many other surrounding communities. Call (469) 304-3422 or contact us online for a free consultation that will allow our firm to really take the time to dig into the details of your case and explain what we might be able to do for you.