Computer crimes (also called cybercrime or cyber crimes) drive an underground economy worth more than $1.5 trillion annually, according to a 2018 study presented by Dr. Michael McGuire. The Federal Bureau of Investigation has an entire division devoted to identifying and combating cybercrime. The FBI also has numerous task forces devoted to specific types of computer crimes.

You could face computer crime charges from either state or federal law enforcement agencies. Federal court cases can be particularly unforgiving, but a conviction in any jurisdiction carries heavy penalties that weigh on you long after you’ve served your sentence. If you’ve been charged with committing computer crimes, you need an attorney who knows how to navigate both the local and the federal court systems. 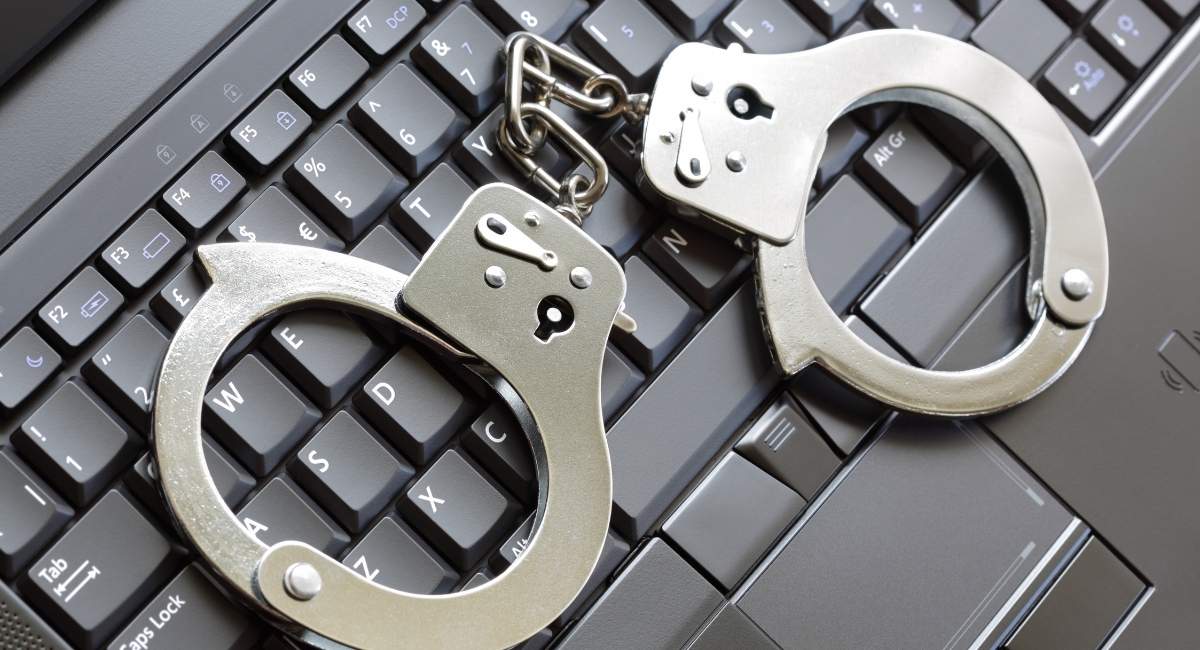 If you were arrested for computer crimes in McKinney, Plano, Carrollton, or another community in Collin County, you will want to be sure that you immediately retain legal counsel. Contact the Law Offices of Richard C. McConathy as soon as you possibly can.

Our firm will be able to conduct our own investigation into your incident and develop the strongest possible defense against your criminal charges. You can have us examine your case and discuss all of your legal options with you when you call (469) 304-3422 or contact us online to schedule a free consultation.

A wide variety of crimes can be committed with a computer, usually with the aid of the Internet. Below are some of the more common violations:

Money motivates criminals, and that holds true for cybercriminals as well. Identity theft and intellectual property theft are highly lucrative forms of Internet fraud. Criminals who gain unauthorized access to sensitive customer data files can sell that data on the so-called “dark web.” The dark web consists of a network of websites that are not indexed by search engines and which cannot be accessed by standard browsers.

Other criminals commit computer crimes with disruptive intent. A distributed denial of service attack (DDOS) is designed to overload an Internet server with a flood of simultaneous requests. These requests are sent by a network of hacked computers coordinated to overwhelm the targeted server. While the attack is ongoing, very few visitors are able to access the website. For a major corporation, a DDOS attack can quickly translate into millions of dollars in losses.

Texas Penal Code Chapter 33, titled “Computer Crimes,” defines a number of cybercrimes ranging from sexual offenses to tampering with voting machines. Section 33.02, “Breach of Computer Security,” makes it illegal for a person to access a computer, a computer network, or a computer system without authorization from the owner.

Other crimes defined under this chapter include:

As Texas lawmakers understand how criminals utilize the internet to commit crimes, they may add more sections to the code. It is essential to contact a Texas lawyer with knowledge regarding Texas internet laws and the federal cybercrime statutes because this area of law is constantly evolving. A good Houston internet crime lawyer can help challenge the internet crime charges and ensure a favorable resolution to your case.

Fraud means tricking someone out of money or something else of value by lying or misrepresenting the facts. Frauds occur all the time without the internet. However, there are some frauds that are easier to do on the internet. Listed below are some common internet frauds.

The Computer Fraud and Abuse Act (CFAA) is a federal anti-hacking law. This law was enacted in 1984 as an update to the pre-existing computer fraud statute. The following acts are outlawed under the CFAA:

A common criticism of this law is that it is vague and vulnerable to abuse. The CFAA is targeted primarily at cybercriminals but is interpreted broadly.

The BCS statute encompasses many different crimes that vary in severity from a Class C misdemeanor to a first-degree felony. A person who hacks a computer system faces a range of potential punishments based on the amount of financial harm caused by their actions. A violation of this statute is charged as follows:

A person may also be charged with a second-degree felony under this statute if they hack government computers or networks. Penalties for violating the BCS statute range from a $500 fine to life in prison.

The penalty scheme under the CFAA is complicated. The applicable penalty depends on multiple factors: the type of crime, the result of its commission, the intent of the violator, and whether the violator has any prior convictions for the same crime. You could be fined as much as $250,000 and imprisoned for one year to life.

Computer crimes are a complex issue, and the sentencing structure is equally complex. Your best bet, when charged with any type of computer crime, is to speak to a knowledgeable criminal defense attorney.

Cybercrime costs the global economy $445 billion a year: report — Read a Reuters article detailing how cybercrime costs the global economy about $445 billion every year, with the damage to business from the theft of intellectual property exceeding the $160 billion loss to individuals from hacking. A conservative estimate would be $375 billion in losses, while the maximum could be as much as $575 billion, said the study. About 40 million people in the United States, roughly 15 percent of the population, have had personal information stolen by hackers, it said, while high-profile breaches affected 54 million people in Turkey, 16 million in Germany, and more than 20 million in China.

Computer Fraud and Abuse Act Reform | EFF — The Electronic Frontier Foundation is a non-profit group focused on digital rights. Visit this website to read criticisms of the CFAA, including the disproportionate penalties for violating this law and how the CFAA’s broad language opens it to abuse by “creative” authorities.

Facts + Statistics: Identity theft and cybercrime | Insurance Information Institute — The Insurance Information Institute is an insurance industry organization with a mission to improve public understanding of insurance. Visit this link to read the results of a 2018 study on identity theft. Here you can read about how much money was stolen by identity thieves between 2016 and 2017. You can also see a breakdown of how stolen information is used by criminals.

Were you recently arrested for an alleged computer crime in McKinney, Plano, Carrollton, or another area in Collin County? You will want to be quick to seek the help of The Law Offices of Richard C. McConathy.

We can work to ensure that you do not face the most serious penalties and may be able to get your criminal charges reduced or dismissed. Call (469) 304-3422 or contact us online to receive a free consultation.