The Texas DUI statute defines anyone under the age of 21 as a minor. Tex. Alco. Bev. Code Ann. Â§ 106.041(a) provides that a minor commits DUI if the minor operates a motor vehicle in a public place… while having any detectable amount of alcohol in the minor’s system.â€ The statute provides that a custodial arrest is not required. 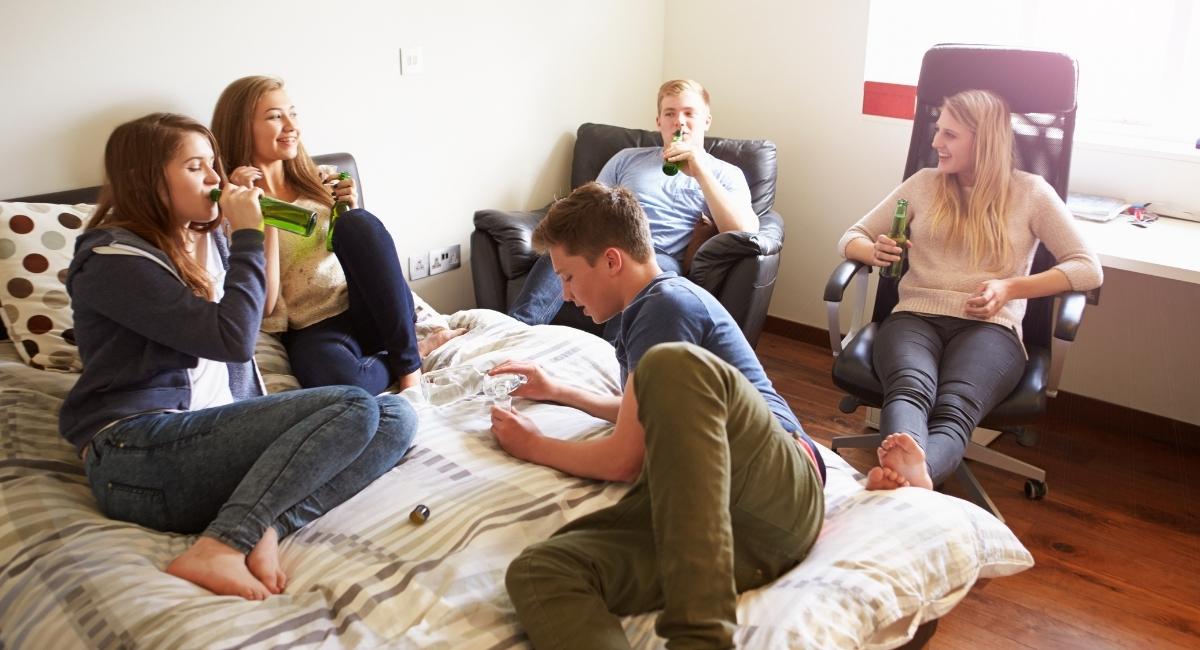 If you were arrested for DUI Under 21 in Texas under Section 106.041 in Collin County, TX, or if your child was arrested, then contact an experienced criminal defense lawyer at the Law Offices of Richard C. McConathy. A Call (469) 304-3422 to set up a free consultation.

Penalties and Punishments for Section 106.041

Tex. Alco. Bev.Code. Ann. Â§ 106.115(a) provides that upon conviction of a minor of an offense under [the DUI statute] the court, in addition to assessing a fine as provided by those sections, shall require a defendant to attend an alcohol awareness program.

The court can also order a 90-day driver’s license suspension if an interlock ignition device and community service are ordered by the court.

The Administrative Suspension for People Under 21

Purpose of the DUI Statute “Under 21 Years Old”

The DUI statute was enacted as part of a zero-tolerance standard for minors driving under the influence of alcohol in an effort to prevent the loss of federal highway funding. Senate Criminal Justice Comm., Bill Analysis, Tex. S.B. 35, 75th Leg., R.S. (1997).

The statute was enacted to create a separate offense for driving under the influence of alcohol. The DUI statute itself provides that DUI is not a lesser included offense than DWI. See Findlay v. State, 9 S.W.3d 397, 400 (Tex. App. 1999)(citing Tex. Alco. Bev. Code Ann.Â Section 106.041(g).