When most people think of the phrase terroristic threats, they tend to remember horrific real-life examples of terrorism. As it turns out, terroristic threats are criminalized under both state law in Texas as well as federal law.

The problem with many terroristic threats cases is that the alleged offender’s words or actions are often taken wildly out of context. When a person is nonetheless charged with any kind of terroristic threats crime, they are going to need a very good explanation in court to avoid some possibly serious penalties 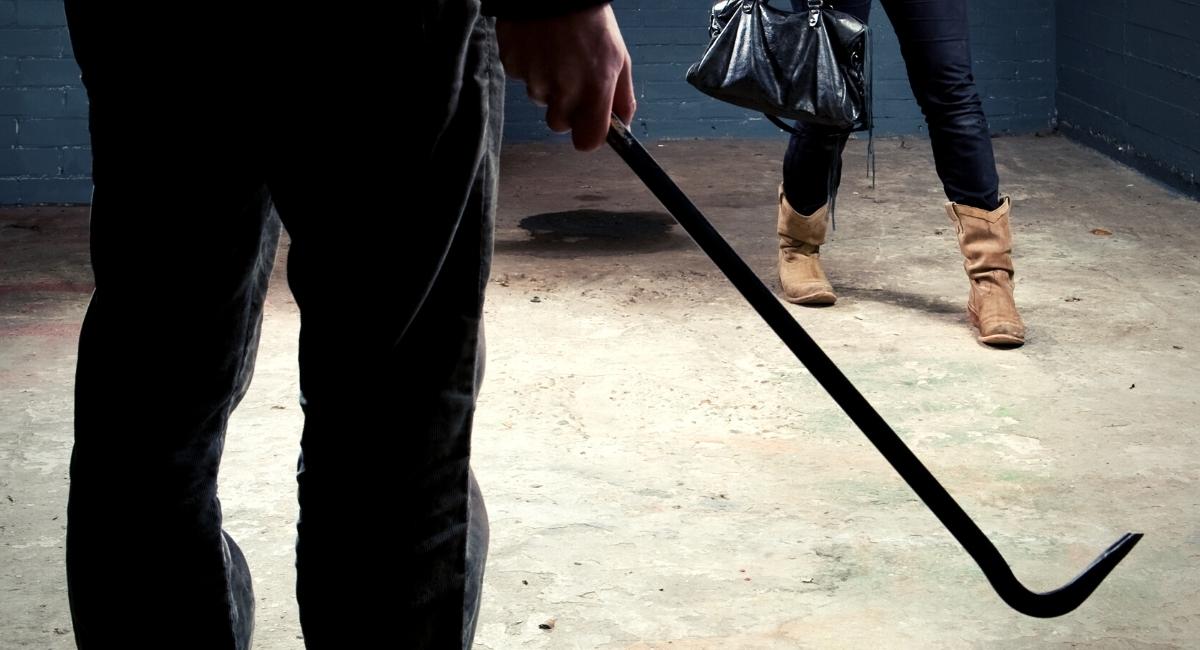 Were you or your loved one arrested for making alleged terroristic threats in the Plano area? Do not attempt to explain yourself to authorities.

The federal law against terroristic threats is found in 18 U.S. Code § 2332b. There is also 25 CFR § 11.402, which holds that a person is guilty of a misdemeanor if he or she threatens to commit any crime of violence with the purpose to terrorize another or causing evacuation of a building, place of assembly, or facility of public transportation, or otherwise to cause serious public inconvenience or in reckless disregard of the risk of causing such terror or inconvenience.

Threatening to commit such an offense is punishable by up to 10 years in prison. When an alleged offender attempts or conspires to commit an enumerated offense, the conviction is punishable by any term of years up to the maximum punishment that would have applied had the offense been completed.

Your First Amendment rights could prove to be an important defense against many terroristic threats charges. When you were not seriously encouraging violence and made comments in jest, you should not be facing criminal charges.

Some cases could also involve alleged offenders being misidentified. When criminal charges are based on what a witness heard, it may be possible that they did not hear the alleged offender correctly. Some prosecutors may simply lack the evidence needed to prove these crimes beyond a reasonable doubt.

Felony Charges Dropped in “Facebook Threat” Case — Read an Austin Chronicle story about Justin Carter, the then 18-year-old who was playing the multiplayer online strategy video game League of Legends in 2013 when he got into a verbal exchange with another player who called him crazy, and Justin responded by typing: “I’m f- – – – – in the head alright, I think I’ma SHOOT UP A KINDERGARTEN […] AND WATCH THE BLOOD OF THE INNOCENT RAIN DOWN […] AND EAT THE BEATING HEART OF ONE OF THEM.” Carter typed “LOL” and “JK” afterward, but a Canadian woman who saw the exchange took a screenshot and sent it to law enforcement officials in Texas who arrested Carter the following day on terroristic threat charges. In 2018, he accepted a plea deal dismissing the felony charges against him.

Patriot Act | United States Department of Justice — Short for “Uniting and Strengthening America by Providing Appropriate Tools Required to Intercept and Obstruct Terrorism Act of 2001,” the USA PATRIOT Act is a controversial Act of Congress. Visit this website to view the full text of the Act, review testimony, and learn what it does in regards to anti-terrorism efforts. Originally passed on October 26, 2001, the Patriot Act was reauthorized in 2005, amended and reauthorized in 2006, and had key provisions extended in 2011.

One found guilty, sentenced to probation after threatening high school on social media — One person has been found guilty Tuesday in a Randall County Court after an August 2020 incident involving a social media post threatening to kill everyone at his high school. On Aug. 17, Daniel Scott Brown was found guilty of Felony Terroristic Threat after a two-day jury trial, according to the Randall County District Attorney. After a sentencing hearing, Brown was sentenced to two years in the Texas Department of Criminal Justice, and probated for six years of probation. As described by the District Attorney, this sentence means Brown will not serve any time in prison as long as he cooperates with the terms of his probation, which include not possessing a firearm and mental health treatment.

Man arrested after accused of threatening ex-wife, boyfriend with gun — A man was arrested Monday night after a police report said he threatened to harm his ex-wife via text message. Just after 9:00 p.m., Lubbock Police responded to a report of a domestic disturbance in the 3500 block of 79th Street, according to the report. The woman told an officer that her ex-husband, Jerrod Drinnon, sent her a threatening message to harm her boyfriend, along with a photo of him holding a firearm, the report said. According to the report, the woman and her boyfriend said Drinnon had made threats before, but not to this extent. The woman appeared shaken by the messages and was on high alert, according to the report. She would stop talking and look at vehicles passing by the home while talking to the officer. She said she feared for her children’s safety as well. Drinnon was arrested and taken to the Lubbock County Detention Center on charges of making a terroristic threat of a family/household, terroristic threat causing imminent fear, and unlawfully carrying a weapon, according to jail records.

If you or your loved one has been arrested for alleged terroristic threats in Plano, you must not delay in seeking legal representation. You will want to be sure to contact the Law Offices of Richard C. McConathy.

Our firm will fight to possibly get your criminal charges reduced or dismissed. Our lawyers will provide an honest and thorough evaluation of your case when you call (469) 304-3422 or contact us online to take advantage of a free consultation.


NAVIGATIONGET TO KNOW OUR FIRM

BY APPOINTMENT ONLY
VIEW CASE RESULTS