Manslaughter and criminally negligent homicide are both offenses listed under the Texas Penal Code, and these offenses are referred to as vehicular manslaughter or vehicular homicide when the offenses involve deaths caused by motor vehicles. The two offenses have different classifications and the crime a person is charged with will depend on whether their actions were deemed reckless or negligent.

Many people who have been involved in automobile accidents are overwhelmed with a number of other concerns about their own physical conditions and insurance rates, but being charged with a criminal offense can be a jarring and confusing experience. Needless to say, a conviction for either vehicular manslaughter or vehicular homicide can have significant consequences for people. 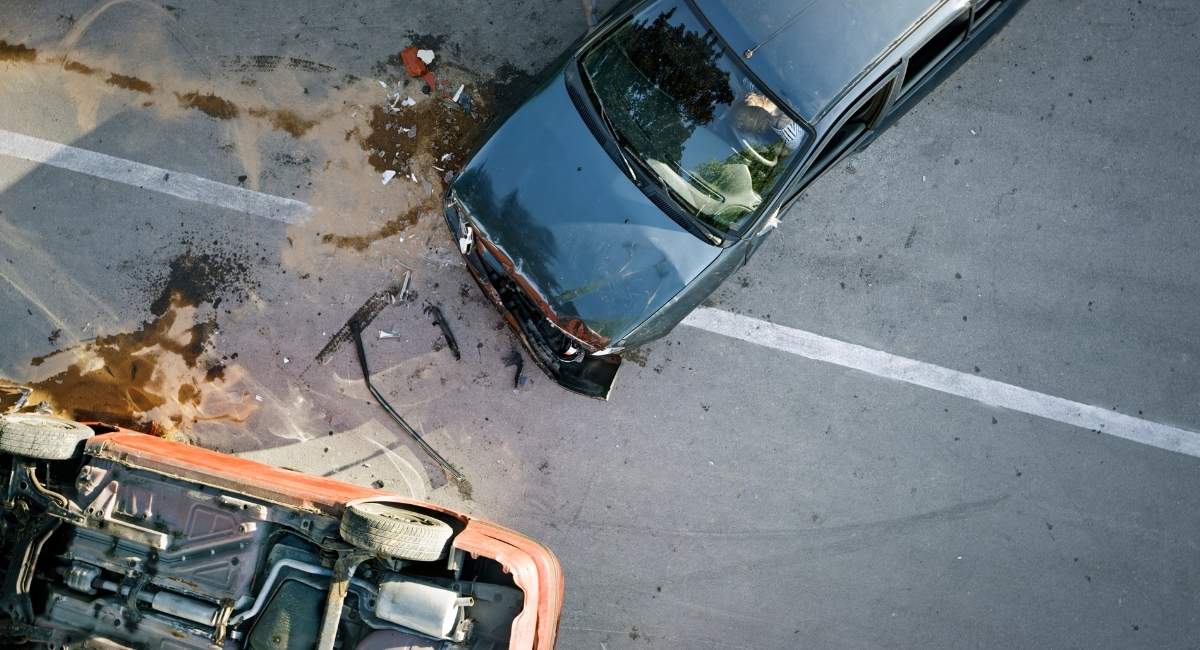 If you or your loved one has been arrested for alleged vehicular manslaughter or vehicular homicide offense in Plano, you are going to need to have an attorney on your side to help provide a legal defense. You will want to quickly contact the Law Offices of Richard C. McConathy.

Our firm helps people in communities all over Collin County. We can assess all of your legal options when you call (469) 304-3422 or contact us online to schedule a free consultation.

Texas Penal Code § 6.03(c) establishes that a person acts recklessly, or is reckless, with respect to circumstances surrounding his conduct or the result of his conduct when they are aware of but consciously disregard a substantial and unjustifiable risk that the circumstances exist or the result will occur. The risk must be of such a nature and degree that its disregard constitutes a gross deviation from the standard of care that an ordinary person would exercise under all the circumstances as viewed from the actor’s standpoint.

Under Texas Penal Code § 6.03(d), a person acts with criminal negligence, or is criminally negligent, with respect to circumstances surrounding his conduct or the result of his conduct when he ought to be aware of a substantial and unjustifiable risk that the circumstances exist or the result will occur. The risk must be of such a nature and degree that the failure to perceive it constitutes a gross deviation from the standard of care that an ordinary person would exercise under all the circumstances as viewed from the actor’s standpoint.

Manslaughter is a second-degree felony. Criminally negligent homicide is a state jail felony.

Manslaughter and criminally negligent homicide charges can also stem from other traffic violations in Texas. For example, people could also face second-degree felony charges under Texas Transportation Code § 545.420 relating to racing on a highway, Class A misdemeanor charges for driving with a suspended license under Texas Transportation Code § 521.457, or Class B misdemeanor charges if accused of driving while intoxicated (DWI) under Texas Penal Code § 49.08.

The possible consequences of convictions for your criminal charges will depend on what offenses you have been charged with. In general, the statutory maximum sentences allowable by Texas law are as follows:

In most vehicular homicide or vehicular manslaughter cases, an alleged offender is going to want to focus on the actions they took before a collision. Because the state needs to prove beyond a reasonable doubt that a person was reckless or negligent, the alleged offender will want to demonstrate that they acted in accordance with the law and that an accident could not be avoided.

In some cases, it may be possible that the victim in a fatal traffic crash was actually the party at fault. An experienced lawyer is going to know what evidence to look for and how to present it in court to help take the blame off of yourself.

Vehicular homicide sentences not harsh enough, say victims’ families — View an October 2013 Columbus Dispatch article that discusses the different attitudes people may have about the penalties for reckless driving convictions. While the story is based in Ohio, many of the same feelings are shared among people in Texas. As the article points out, many victims have a tendency to feel that sentences for certain offenses are not strong enough while other people think the sentences can be too harsh for people who have accidentally caused the deaths of others.

Were you or your loved one arrested for vehicular homicide or vehicular manslaughter in Plano or another area of Collin County? You need to take the charges very seriously because the prosecutor handling your case is probably going to be looking to have you locked up for a long time.

The Law Offices of Richard C. McConathy will aggressively defend you in court and fight to protect your rights. Call (469) 304-3422 or contact us online to receive a free consultation.