It is important that law enforcement officers, investigators, and judges are tough on this crime. Child pornography has no place in society, and individuals who are found promoting, possessing, transmitting, or creating child pornography can most definitely pose a threat to society. As citizens, one of our many duties is protecting the well-being of the next generation. The children who make up our communities are precious, and anyone who threatens their safety or general health needs to be dealt with. 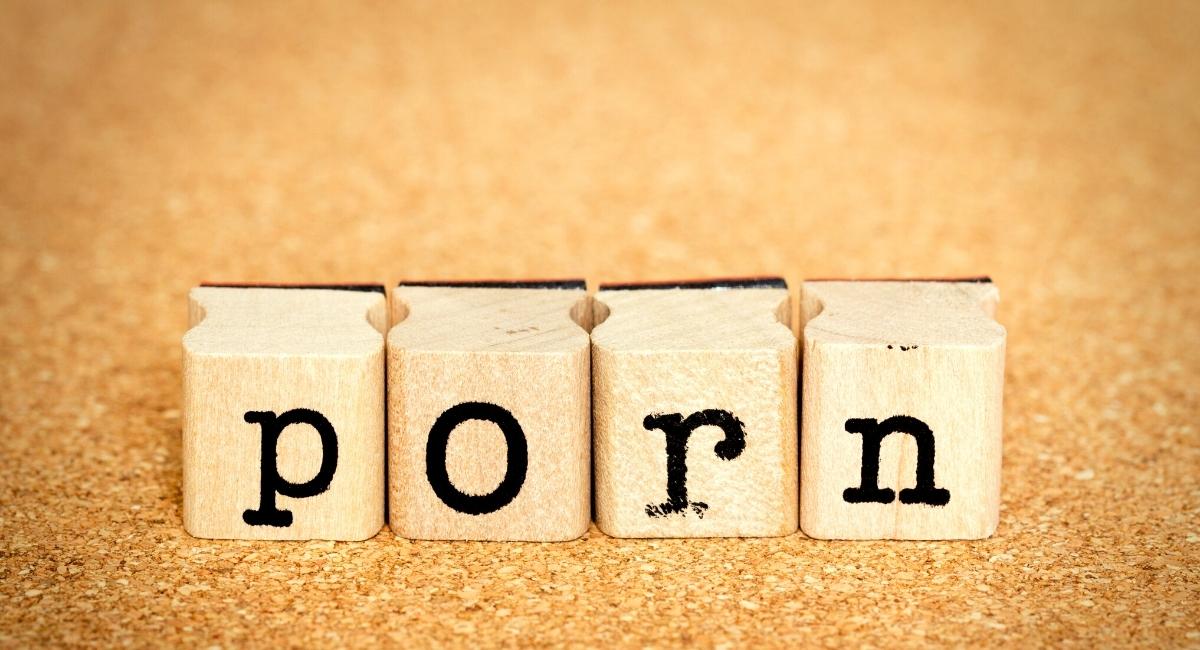 Child pornography is a serious crime that requires serious attention from law enforcement officers and lawmakers. However, it is important to remember that not every charge needs to lead to a criminal conviction because not every person who is charged with this crime is guilty. There are certain cases that have involved individuals who were wrongly accused of this serious offense, and in situations like these, it is important to hire a criminal defense attorney as quickly as possible.

Serving Collin, Denton, Tarrant, Dallas, and many other surrounding areas that surround Collin County, The Law Offices of Richard C. McConathy provide expert legal services to those who are in search of a criminal defense attorney.

Led by experienced lawyer Richard C. McConathy, you can count on our team of legal professionals to work hard on your case and do what it takes to defend your rights in a court of law. We have a proven track record of providing favorable outcomes to the cases we involve ourselves in, and we are confident in our abilities to make the same thing happen for you. For more information on how we can help, make sure you call us today at (469) 304-3422 to receive a free consultation from a member of our team.

There are many crimes involving child pornography, which, in Texas, is defined as the visual depiction of a child partaking in sexual conduct. The Texas Penal Code § 21.15 states that it is illegal for any individual to videotape, record, photograph, broadcast, or transmit a visual image of a child without the consent of the child, and with the intent to sexually arouse or gratify another person.

Individuals who have been found guilty of improper photography or visual recording of a child in Texas can expect to face a state jail felony. If convicted, they will be subject to a 180-day prison sentence in addition to a fine that can be as expensive as $10,000. If convicted of possession of child pornography, they will face third-degree felony charges that can place them behind bars for 2 to 10 years, in addition to a mandatory fine payment that is allowed to be as expensive as $10,000. If this charge is upgraded to possession of child pornography with intent to promote, they will be subject to a second-degree felony conviction, resulting in a jail sentence ranging from 2 to 20 years as well as a fine that may be as expensive as $10,000.

Sexual performance of a child charges is typically classified as a second-degree felony, resulting in punishments such as two to 20 years in prison, in addition to a fine that is not to exceed $10,000. However, if the victim involved was under the age of 14 at the time the offense took place, this crime will be upgraded to a first-degree felony. If this takes place, the punishments will be increased to a jail sentence ranging from 5 to 99 years behind bars, in addition to a fine that can be as expensive as $10,000.

While these are all penalties you may face in a court of law, it is also important to remember the many consequences that will come as a result of the court of public opinion. For starters, many individuals who are convicted of these types of crimes are forced to register as sex offenders, meaning they will have limited opportunities for employment and residential living. In addition to this, many convicts report difficulties when attempting to reintegrate themselves into the real world. Being convicted of a crime like this can cause your family, friends, and acquaintances to look at you in a completely different light, hindering you from building meaningful relationships.

Citizen’s Guide to U.S. Federal Law on Child Pornography – This link takes you to the official website of the Department of Justice, where you can learn more about the laws surrounding child pornography possession, promotion, and creation. This webpage provides details about the federal laws pertaining to child pornography, as well as some of the punishments that will follow a conviction.

Child Sexual Abuse Facts: The Children’s Advocacy Center – This link takes you to the official website of The Children’s Advocacy Center, where you can learn more about the statistics and facts surrounding child sexual abuse in Texas. This website also has numerous links that provide you with resources that let you learn more about how you can get involved with the center or contribute to their efforts toward preventing child abuse.

Child pornography crimes must not be taken lightly. Charges and accusations related to these crimes can absolutely demolish the future of any individual, and failure to equip a quality criminal defense attorney can potentially lead to a wrongful conviction. Because of this, it is extremely important to make sure you have the right lawyer if you are ever accused of committing a crime related to the possession, promotion, distribution, or creation of child pornography.

Serving Dallas, Plano, Allen, McKinney, Frisco, Garland, and many other cities located in the surrounding areas of Collin County, the Law Offices of Richard C. McConathy have the expertise you will need to defend yourself against child sex crime charges. For years, Richard C. McConathy and his team have helped Texans defend themselves in courts of law. If you are searching for an attorney that will fight hard on your behalf in a court of law, don’t hesitate to contact us today at (469) 304-3422 to schedule your free consultation.