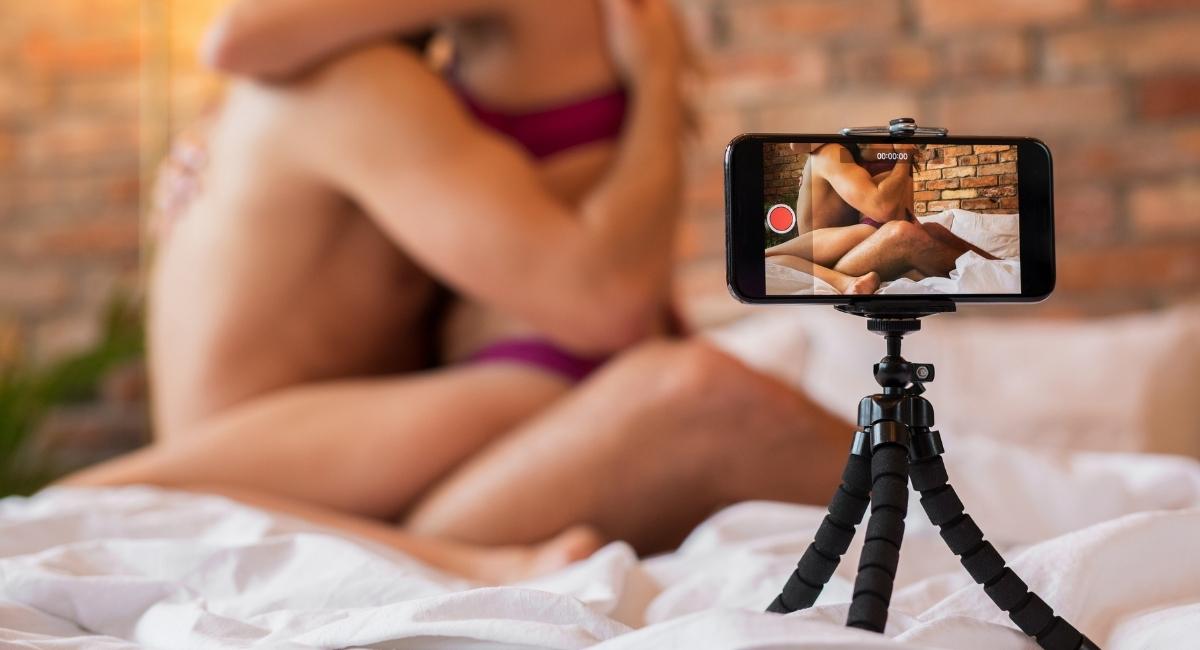 A person commits an offense if:

A person also commits an offense if they intentionally threaten to disclose, without the consent of the depicted person, visual material depicting another person with the person’s intimate parts exposed or engaged in sexual conduct, and the actor makes the threat to obtain a benefit in return for not making the disclosure; or in connection with the threatened disclosure.

A person commits an offense if, knowing the character and content of the visual material, the person promotes visual material described by Subsection (b) on an Internet website or other forum for publication that is owned or operated by the person.

Unlawful disclosure or promotion of intimate visual material was originally a Class A misdemeanor. It is now a state jail felony. This means that a conviction can result in up to two years in state jail as well as a fine of $10,000.

Beneath are some possible defenses that could reduce or diminish the charge:

Texas Penal Code § 21.16 provides that it is not a defense to prosecution under this section that the depicted person:

It is an affirmative defense to prosecution under Subsection (b) or (d), however, that the disclosure or promotion is made in the course of:

Texas Court of Criminal Appeals upholds “revenge porn” law ― In 2018, the 12th Court of Appeals in Tyler ruled that the law violated the First Amendment and asked a lower court to dismiss charges against a man who was awaiting trial for posting a woman’s private photos online without her consent. According to a ruling by the Court of Criminal Appeals Presiding Judge Sharon Keller and Judge Kevin Yeary, even though the law is a content-based restriction, it is not overboard because it is tailored to a specific government interest — protecting sexual privacy. In order for someone to be charged under the law, the state would have to prove that the offender intentionally posted photos that were intended to be kept private, knew they did not have permission to post the photos, and posted photos that identified the person depicted, the Court of Criminal Appeals ruled. The law would not apply to someone who unknowingly shared certain images, the ruling added.