People can be arrested for public intoxication when they are intoxicated in public and represent a danger to themselves or other people. While it is only a misdemeanor offense, a conviction could still be incredibly damaging.

You should know that a conviction for public intoxication can impact your success with future applications for housing, employment, or professional licensing. In many cases, it can be very debatable whether a person was truly intoxicated and an alleged offender will want to fight to possibly get the criminal charges dismissed. 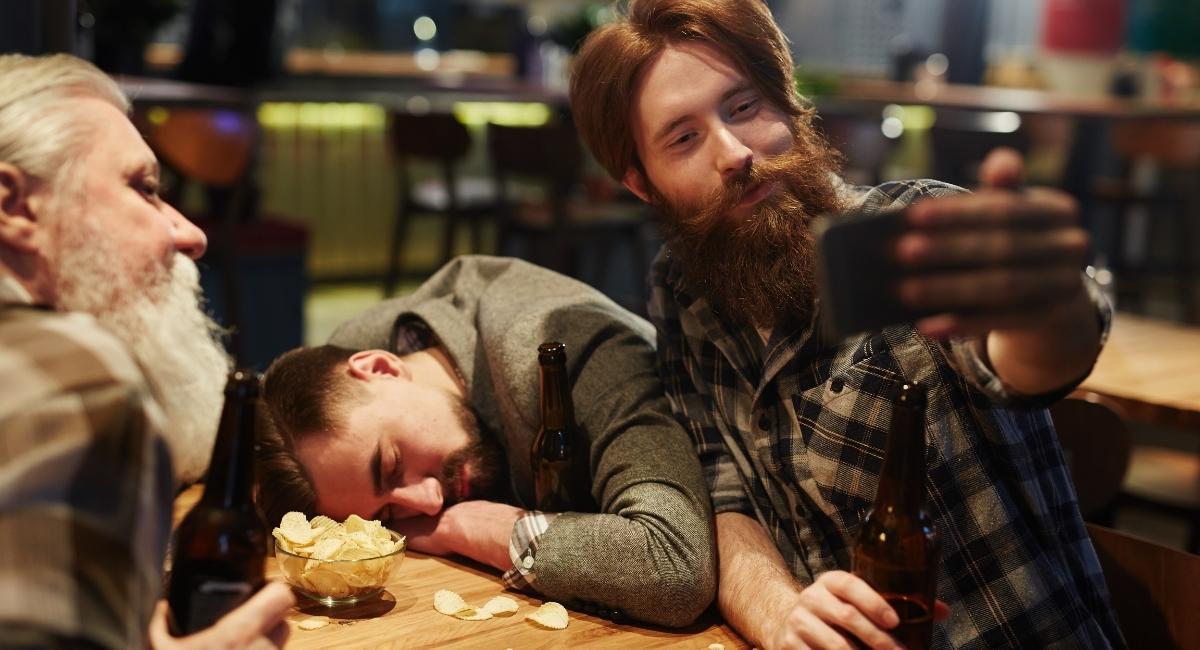 Were you or your loved one arrested for alleged public intoxication in the Collin County area? It will be important for you to quickly seek legal representation for assistance handling your case.

The Law Offices of Richard C. McConathy defends people arrested for public intoxication in communities all over Collin County. Call (469) 304-3422 or contact us online to set up a free consultation.

Texas Penal Code § 49.02(c) establishes that public intoxication is a Class C misdemeanor. The crime is not a lesser included offense of driving while intoxicated (DWI).

Penalties for Public Intoxication in Texas

Under Texas Penal Code § 49.02(e), a public intoxication offense committed by a minor (a person younger than 21 years of age) is punishable in the same manner as if the minor committed an offense to which Alcoholic Beverage Code § 106.071 applies. That section provides that an offense involving a minor is also a Class C misdemeanor.

Under Texas Penal Code § 49.02(b), it is an affirmative defense to prosecution for public intoxication that the alcohol or other substance was administered for therapeutic purposes and as a part of the person’s professional medical treatment by a licensed physician. An affirmative defense can be raised to mitigate the consequences of otherwise illegal conduct.

One of the most common defenses can be the argument that the alleged offender was not intoxicated to the satisfaction of the state definition. In such cases, video evidence could be introduced of alleged offenders at the times of their arrests demonstrating that they were not impaired.

Police | Plano, TX — The police department in Plano is involved in many cases. On this website, you can learn more about citizen programs, crime statistics, and open records requests. You can also find answers to frequently asked questions (FAQs).

Fine Payment Information | Plano, TX — Visit this website to pay public intoxication fines. The cost for a first offense is $371 and a second or subsequent offense is punishable by a fine of $571. Fines can increase by $50 if an alleged offender fails to appear in court within 15 days of the offense.

If you or your loved one were arrested for public intoxication in Plano or a surrounding area of Collin County, you should not just plead guilty and hope for the mercy of the court. Instead, get yourself legal counsel and fight the criminal charges.

The Law Offices of Richard C. McConathy can help you achieve the most favorable possible outcome to your case. We can provide a complete evaluation of your case as soon as you call (469) 304-3422 or contact us online to take advantage of a free consultation.

I was just arguing with the officer and he arrested me without any evidence, can my case be thrown out.

Depends on the facts. Public intoxication only requires that the officer in his lay persons opinion that you are intoxicated and a danger to yourself and others. The danger that you face could be real or a possibility. This is a very low bar for the officer to claim under a standard of probable cause, making PI arrests very easy to make. The question of whether the case can be proved in court is another matter, but dismissal prior to trial for lack of probable cause is unlikely.

Public intoxication is just a ticket, if I plead guilty and pay it off will it just go off my record?

No, a plead of guilty that results in a finial conviction will result in a conviction on your record that cannot be removed at a later date.

My public intoxication case was dismissed, but it still pops up on my background, why is it still there?

Unless you file for a petition for expungement and have it granted; your public intoxication case will remain on your record. Even through your case was dismissed, a paper trial of proceeding is in the system and can still be pulled up through a background search. Only a granted expungement will erase your record.

I was not read my rights by the police when arrested for Public Intoxication. Can I get my case dismissed?

Depends on the situation. Miranda rights only apply to verbal communications with the police in response to a custodial interrogation issue. The police asking basic identification questions or safety question is not interrogation. You just talking out loud is not protected. Even if there is a violation, such violation my only remove the use of the statements made in court and not the physical evidence collected.

I went to court and plead to my public intoxication, can I get the charge of Public Intoxication off my record so my employer or others cannot see the case?