Burglary of a Vehicle

Burglary of a vehicle is any breaking or entering of a vehicle with the intent to commit theft or a felony. Entering would be defined as intruding on a person within the vehicle.

As opposed to traditional property theft, when a home or vehicle is broken into, the punishments do not depend on the value of the property but on the number of times the offense has been committed (and convicted).

Whether or not real property is taken from the vehicle or if no felony is committed, the prosecution may seek to charge you with the intent to commit theft or the intent to commit a felony. Conversely, your defense lawyer will show the court how you had no such intention. 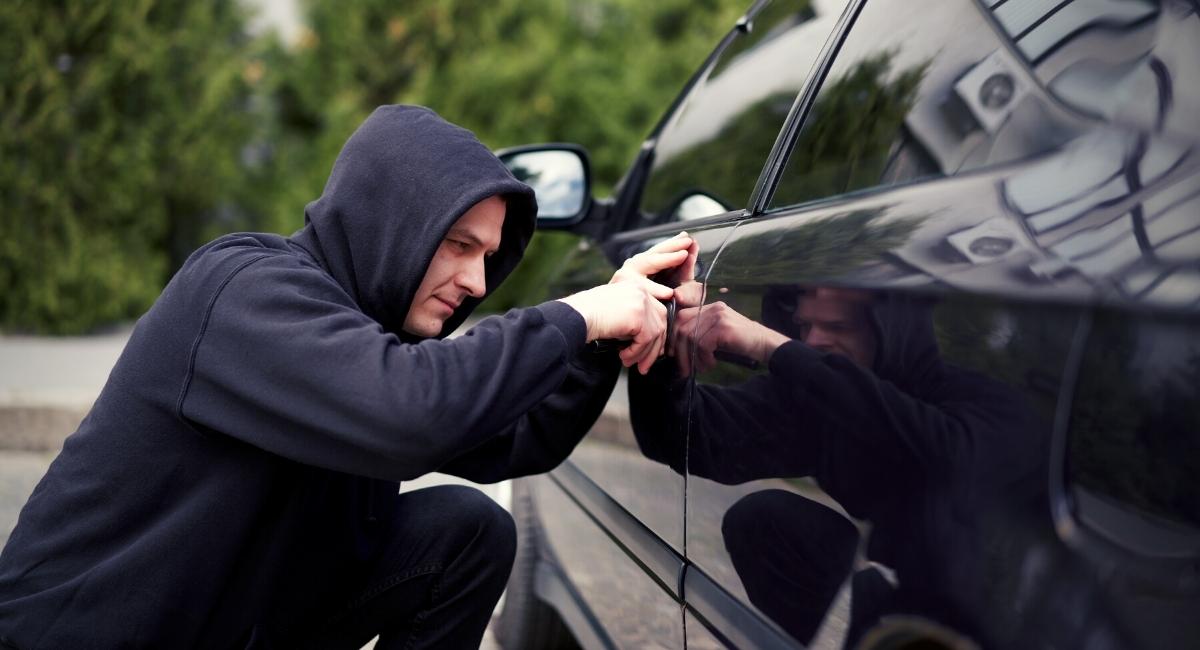 Burglary of a Vehicle Defense Lawyer in Plano, Allen, Frisco, and McKinney, TX

If you were arrested for an alleged burglary of a vehicle in Plano, Carrollton, McKinney, and a surrounding area of Collin County, Texas, you are going to need to find yourself a criminal defense attorney. The Law Offices of Richard C. McConathy can aggressively defend you against burglary charges.

Our firm will take the time to conduct our own independent investigation into the charges against you and we will determine the strongest possible defense against those charges. Call (469) 304-3422 or contact us online to have us sit down with you and go over your entire case in greater detail.

Burglary of a Vehicle Charges in Texas

Burglary of vehicles is a crime established under Texas Penal Code § 30.04. A person commits an offense if, without the effective consent of the owner, they break into or enter a vehicle or any part of a vehicle with intent to commit any felony or theft.

For purposes of this section, “enter” means to intrude on any part of the body; or any physical object connected with the body. A container or trailer carried on a rail car is a part of the rail car.

A burglary of vehicles offense is a Class A misdemeanor, except that:

An alleged offender has been previously convicted if they were adjudged guilty of the offense or entered a plea of guilty or nolo contendere in return for a grant of deferred adjudication, regardless of whether the sentence for the offense was ever imposed or whether the sentence was probated and the defendant was subsequently discharged from community supervision. It is a defense to prosecution that the alleged offender entered a rail car or any part of a rail car and was at that time an employee or a representative of employees exercising a right under the Railway Labor Act (45 U.S.C. Section 151 et seq.).

The possible consequences of a burglary conviction will depend on how the alleged crime was classified. Convictions are generally punishable as follows in Texas:

Sentences can also include terms of community service. Offenses involving property damage could also result in restitution to alleged victims being ordered, and restitution is paid to victims in addition to court fines and other fees.

Rollerson v. State, 227 SW 3d 718 – Tex: Court of Criminal Appeals 2007 — Kerry Larnez Rollerson was charged with committing three burglaries, two of which involved guns being stolen and one in which gun parts were left behind. The trial judge, in a consolidated trial, found him guilty of seven felony offenses relating to those three burglaries and also entered deadly-weapon findings in each of the seven judgments. In three separate published opinions — each dealing with an individual burglary — the court of appeals affirmed four of the felony convictions and reversed the other three for factual insufficiency, finding the evidence legally insufficient to support any of the deadly-weapon findings. The Court of Criminal Appeals of Texas held that the court of appeals correctly affirmed the convictions in one case, but was mistaken in its deadly-weapon statement in another case, thus affirming the former Norrell case but disavowing the court’s statement in the latter case that the State may not seek a deadly-weapon finding on the retrial of the burglary charge.

State v. Meru, 414 SW 3d 159 – Tex: Court of Criminal Appeals 2013 — Mark Meru was convicted of burglary of a habitation and sentenced to 25 years in prison, but he filed a motion for new trial, complaining that the trial court erred in refusing to give the requested jury instruction on the lesser-included offense of criminal trespass. The trial court granted the motion for a new trial but the State appealed, arguing that criminal trespass cannot be a lesser-included offense of burglary because trespass requires intrusion of the defendant’s entire body while burglary only requires a partial intrusion of the body. The court of appeals affirmed the trial court’s order for a new trial. The Court of Criminal Appeals of Texas reversed the judgment of the court of appeals, saying it improperly concluded that criminal trespass was a lesser-included offense of burglary of a habitation in this case. The Court of Criminal Appeals said Meru failed to demonstrate that criminal trespass is “established by proof of the same or less than all the facts required to establish the commission of the offense charged,” as required by Article 37.09(1) of the Code of Criminal Procedure.

Griffin v. State, 815 S.W.2d 576 (1991) — Ray Kennedy Griffin was convicted of burglary of a motor vehicle, and the trial court assessed punishment at confinement for six years. On appeal, Griffin complained that he had argued that the removal of a tire and hubcap was not burglary, the State objected that such was a misstatement of the law, and the trial court sustained that objection. The court of appeals assumed, without deciding, that the objection was improperly sustained, thus constituting error, but held it was not reversible and affirmed the judgment.

On review, the Court of Criminal Appeals of Texas decided the court of appeals used the wrong test and remanded the cause for that court to determine “whether the trial court erred in sustaining the State’s objection” and, “if so, whether such error was harmless under Tex.R.App.Pro. 81(b)(2). The court of appeals then held that removal of hubcaps and tires from a vehicle by use of a tire tool constituted burglary of a vehicle under V.T.C.A. Penal Code, § 30.04, so the trial court did not err in sustaining the objection. The court nevertheless found “any error … is harmless beyond a reasonable doubt.” The ruling was in practical effect a directed verdict of guilt.

A rational jury given to understand that removing hubcap and lug nuts to take a wheel would be breaking and entering a motor vehicle could quickly find that a person seen crouched by the right front wheel of a car from which hubcap and lug nuts had been removed, and who had apparently already removed hubcap and lug nuts and taken the left front wheel was guilty of burglary of an automobile. Under the court’s charge, that finding alone was sufficient to return a verdict of guilt.

Contrastively, perceiving difficulty in resolving the questions of the preexisting status of the locking device or latch on the hood, or inability of the owner to identify the battery and of other circumstantial evidence relative to pry marks, rust, and the like, and realizing it was not required to resolve those questions in order to find guilt, such a jury could easily decide to sign off on a guilty verdict without ever determining those issues. Accordingly, there is a reasonable possibility that the error complained of might have contributed to the conviction, and under Rule 81(b)(2) we are unable to declare beyond a reasonable doubt that the error did not contribute to the verdict.

Were you arrested for an alleged burglary in the greater Collin County area? You cannot afford to wait to seek legal representation.

The Law Offices of Richard C. McConathy has more than two decades of experience defending people in North Texas against criminal charges. You can have us review your case and answer all of your legal questions when you call (469) 304-3422 or contact us online to schedule a free consultation.