Certain Texans have access to medical marijuana through the state’s Compassionate Use Program (CUP) administered by the Texas Department of Public Safety (DPS). Texans with certain medical conditions may qualify.

Texas’s Compassionate Use Program (CUP) allows certain physicians to prescribe low tetrahydrocannabinols (THC) cannabis for medical purposes. Low-THC comes from the plant Cannabis Sativa L and all parts of the plant and any resulting compounds, salts, resins, oils, and derivatives that contain no more than 0.5 percent by weight of THC are considered Low-THC. 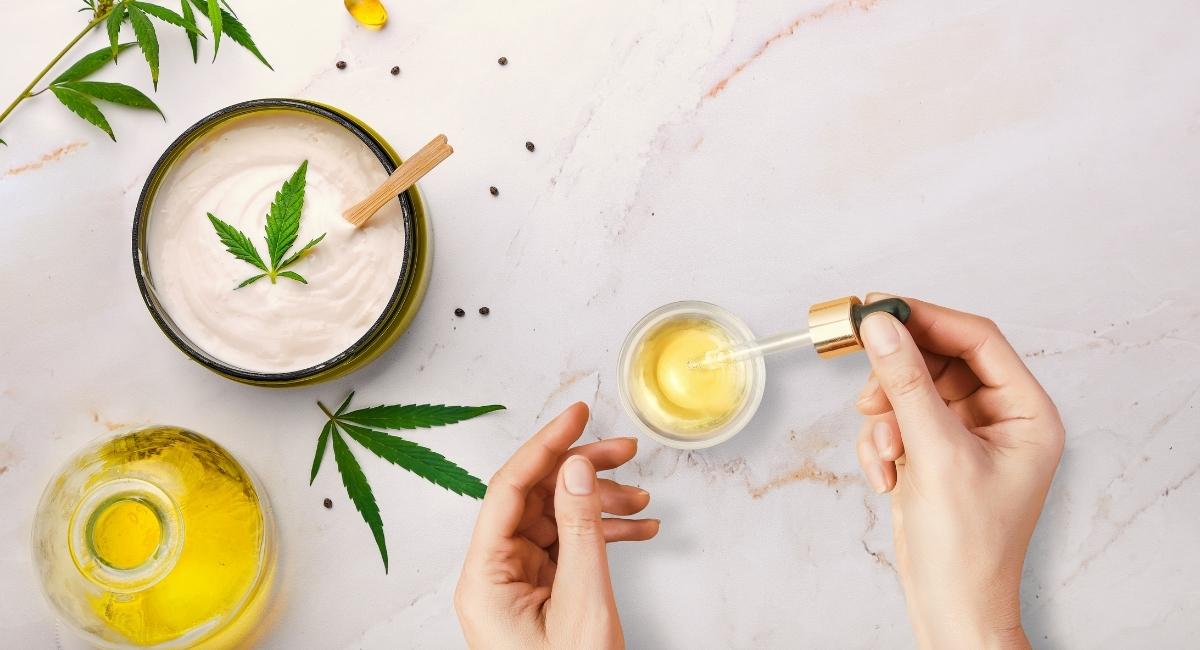 If you have been arrested for a marijuana offense in Collin County, or any of the surrounding areas in Texas, contact the Law Offices of Richard C. McConathy. Our firm understands marijuana laws in Texas and knows how to help people gain access to medical marijuana.

Attorney Richard McConathy knows how frightening marijuana charges can be and will work to make sure that you are able to receive the most favorable court outcome. Call the Law Offices of Richard C. McConathy at (469) 304-3422 about your marijuana charges.

Ingesting the cannabis plants has been shown by many studies to have a wide range of pharmaceutical applications. Many of them pertain to mitigating and managing pain. Its use can also increase appetite, frequently a critical issue with chronic conditions. By law, CUP is limited to Texas patients with:

Under the Texas Administrative Code, incurable neurodegenerative disease is a condition, injury, or illness that occurs when nerve cells in the brain or peripheral nervous system lose function over time; and for which there is no known cure. A qualifying physician under Texas Occupations Code, Chapter 169, may prescribe low-THC cannabis to a patient with a documented diagnosis of one or more of the following incurable neurodegenerative diseases:

Patients may get Low-THC cannabis prescribed if:

There is no age limit for prescriptions. Patients under 18 may need a legal guardian.

A physician described by Section 169.002 may prescribe low-THC cannabis to alleviate a patient’s seizures if:

Texas Medical Marijuana ― On this state website, you can get an overview of the Texas medical marijuana laws that include definitions, an explanation of CURT, and a marijuana law guide. There is also information about the CUP that includes an overview, laws and regulations, and licensing and registration. You can also search CURT for a registered physician.

Texas cancer patients and people with PTSD will soon be able to join the state’s expanded medical marijuana program ― This is an August 11, 2021 article from the Texas Tribune that reported the Texas Compassionate Use Program would expand to include people with PTSD and cancer of all stages, allowing them to use “low-THC cannabis.” The state’s cannabis program served fewer than 6,000 people as of May, and the new law will expand to include veterans with PTSD like Bass and the estimated 114,000 Texans who have cancer, according to the Texas Department of State Health Services. The new Texas law will not only expand the state’s cannabis program but double the percent of THC allowed in products to 1 percent.

Contact the Law Offices of Richard C. McConathy today for a consultation about medical marijuana in Collin County in Texas that could help you avoid a marijuana possession charge.  Richard McConathy is an experienced criminal defense attorney who will make every effort to find applicable defenses in your particular case to have your charges reduced or even dismissed.

Contact the Law Offices of Richard C. McConathy right now at (469) 304-3422 or contact us online for a free consultation about your marijuana arrest throughout Collin County in Texas and the surrounding counties of Denton County, Wise County, Kaufman County, Dallas County, Grayson County, Rockwall County, Johnson County, Ellis County, and Parker County. We will fight to make sure that you get the most favorable outcome for your criminal case.