People should know that drug conspiracy charges can be relatively common because criminal charges often allow prosecutors to attempt to gain information from alleged offenders about potential accomplices in exchange for more lenient criminal sentences. You do not want to be negotiating a plea bargain on your own, so make sure to contact a Plano drug conspiracy attorney if you are accused of one of these crimes in Collin County.

The Department of Justice (DOJ) has arrested or convicted several people in connection with drug conspiracy offenses in 2022 alone, including 25 people pleading guilty to multiple charges, including conspiracy to distribute a controlled substance and possession of a controlled substance with intent to distribute on August 31, another man being sentenced to 444 months in federal prison after pleading guilty to conspiracy to possess with intent to distribute and to distribute 5 grams or more of methamphetamine and a quantity of marijuana on July 29, and another alleged offender being sentenced to 15 years in prison for conspiring to sell over 500 grams of methamphetamine on July 11. Additionally, the DOJ also reported that the leader of a North Shore-based drug trafficking organization (DTO) and his mother were both sentenced (250 months for the leader and nine years for the mother) for their roles in a conspiracy that manufactured hundreds of thousands of counterfeit prescription pills containing fentanyl made on high-volume pill press machines on June 30, and a Raleigh man was sentenced to 264 months in prison for conspiracy to distribute 280 grams or more of cocaine base (crack) and 5 kilograms or more of cocaine and distribution of crack on April 29. 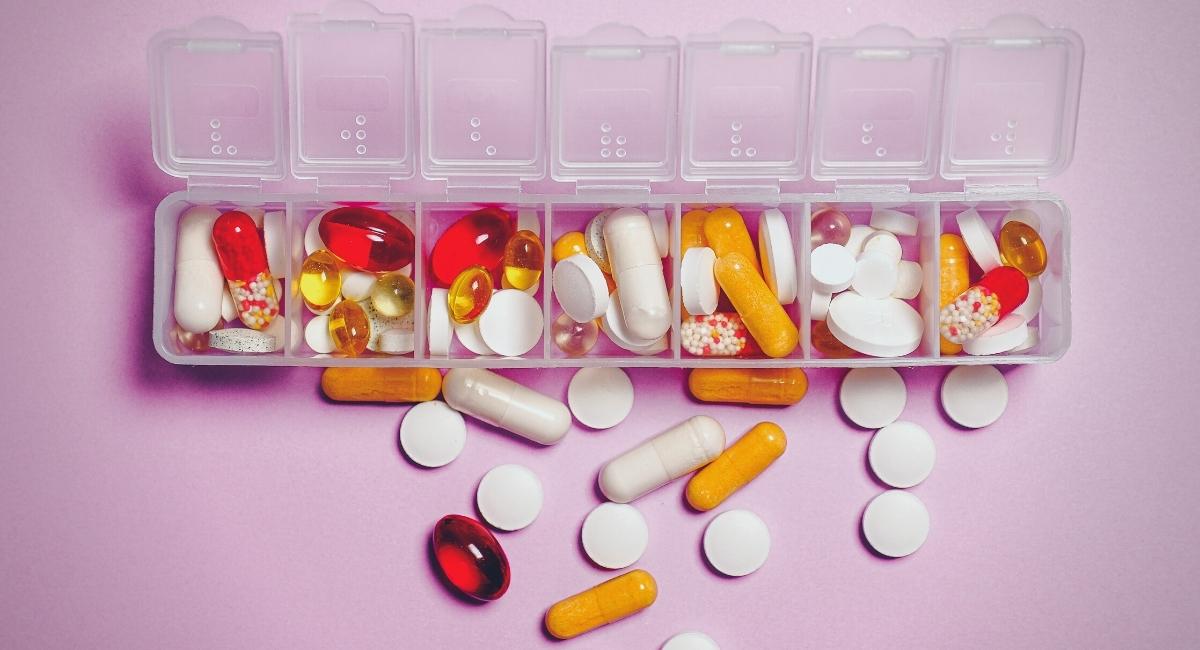 If you were arrested for a drug conspiracy offense, contact the Law Offices of Richard C. McConathy today at (469) 304-3422 for a consultation about your alleged offense in Plano, Allen, Frisco, McKinney, TX, and surrounding areas of Collin County, Texas.

Make sure that you have a skilled criminal defense attorney representing you in your dealings with prosecutors.

The Law Offices of Richard C. McConathy understand how drug laws work in Texas and how to fight to help people overcome these criminal charges. Contact us online for a consultation so we can better understand the specifics of your case and explain what options you might have.

Title 21 U.S. Code § 846 establishes that an attempt and conspiracy offense will be defined as a person attempting or conspiring to commit any crime defined above. An alleged offender can be subject to the same penalties as those prescribed for the alleged offense, the commission of which was the object of the attempt or conspiracy.

Convictions for Texas state conspiracy charges can result in one of the following sentences:

Certain cases could also involve sentencing enhancements. The government may seek enhancements when a person dies or is seriously injured because of the use of a controlled substance involved in a drug conspiracy or if the alleged offender has one or more prior felony convictions for drug offenses.

Wharton’s Rule Law and Legal Definition | USLegal, Inc. — Wharton’s rule is a doctrine of criminal law that enunciates an exception to the general idea that a conspiracy and the substantive offense that is its immediate end are separate crimes for which separate sanctions can be imposed, prohibiting the prosecution of two people for conspiracy to commit a particular crime when an offense in question can only be committed by a minimum of two people. It is named after Francis Wharton, an American criminal law author, and when legislative intent is to impose a separate punishment for conspiracy to commit a particular crime, then Wharton’s Rule will not apply. When a plurality of offenders is necessary to the idea of a criminal offense, conspiracy cannot be charged because it would evade the statutory limitation on the punishment for the offense and it is a judicial presumption to be applied in the absence of legislative intent to the contrary, so Wharton’s Rule applies only to offenses that require concerted criminal activity, a plurality of criminal agents.

Alaniz v. United States, 351 F.3d 365, 368 (8th Cir. 2003) — Alberto Alaniz, Jr. appealed a district court’s denial of his motion under 28 U.S. Code § 2255 to vacate, set aside, or correct his sentence. In 1997, a jury found him guilty of conspiring to possess marijuana with intent to distribute, in violation of Title 21 U.S. Code § 846, and distributing marijuana in violation of Title 21 U.S. Code § 841, but because Alaniz was convicted years before the United States Supreme Court rendered a decision in Apprendi v. New Jersey, 530 U.S. 466, 120 S.Ct. 2348, 147 L.Ed.2d 435 (2000), drug quantity was up to a district court to determine at sentencing. The United States Court of Appeals for the Eighth Circuit concluded that Alaniz was prejudiced by his lawyer’s deficient performance and said the district court did not answer what sentence it would have imposed when originally sentencing Alaniz had it not mistakenly believed that it was limited to a range of 240-262 months, so the Court of Appeals reversed the district court’s denial of Alaniz’s § 2255 motion and on remand, instructed the district court to determine what sentence it would have imposed when originally sentencing him if it had been faced with the correct Guidelines imprisonment range of 210-262 months, stating that if it determined that it would have imposed a sentence of less than 20 years in prison, the court was instructed to resentence Alaniz to a lesser prison term.

Are you facing drug conspiracy charges in Collin County? You must be certain to get yourself legal representation as soon as possible.

The Law Offices of Richard C. McConathy represent alleged offenders accused of all kinds of drug crimes of varying severity throughout Texas. Call (469) 304-3422 or contact us online to receive a free consultation that will allow our firm to fully review your case and discuss every legal option.