According to the attorney general, 194,872 family violence incidents were reported to law enforcement in the most recent year, and the reported incidents produced 211,301 victims of family violence. DPS statistics show women make up 72 percent of victims, and the 158 women killed by an intimate partner accounted for one woman every 2.3 days. 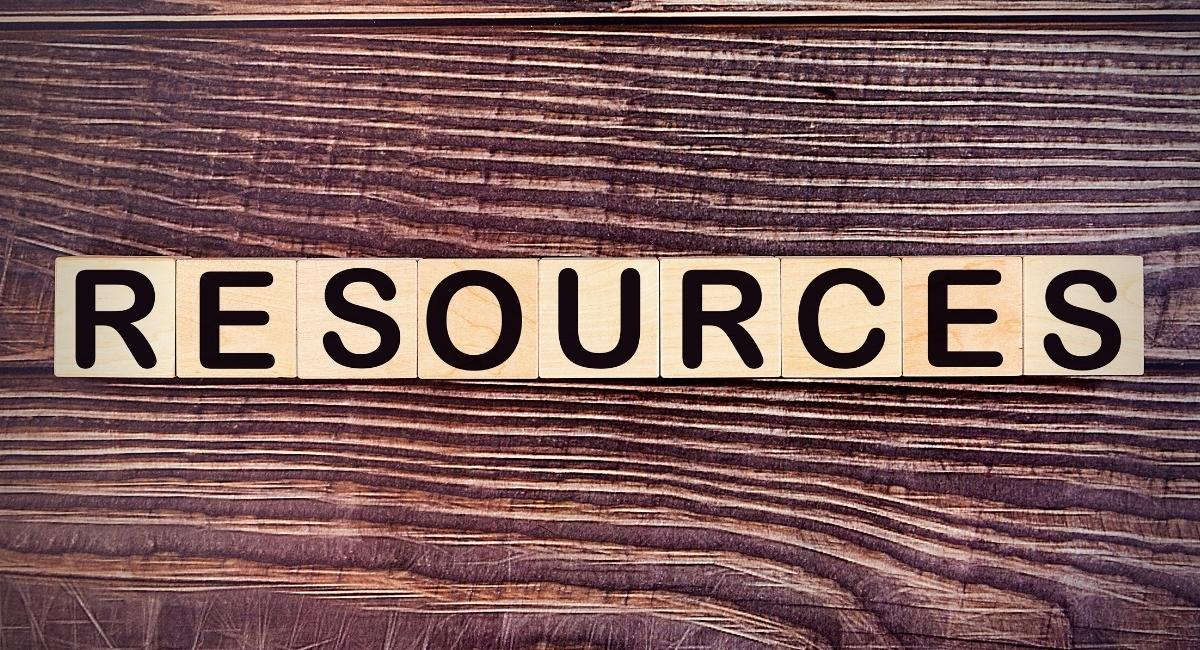 Were you arrested for a crime of domestic violence? Contact the Law Offices of Richard C. McConathy today for a consultation about your alleged offense in Plano, Allen, Frisco, McKinney, TX, and surrounding areas of Collin County, Texas.

The Law Offices of Richard C. McConathy knows how to best defend people against every kind of domestic violence charge, so you can be confident that you will have the best possible criminal defense attorney for your case. Call (469) 304-3422 or contact us online to get a free consultation that will allow us to better examine your case and explore what you might be able to do.

The Texas Health and Human Services Family Violence Program — The Family Violence Program helps promote safety, self-sufficiency, and long-term independence of both adult and child survivors of family violence as well as survivors of dating violence through a network of trauma-informed service providers. Services will be provided free of charge, there is no income verification for eligibility, and centers providing temporary shelter and support services include two Collin County locations in Plano and one in Garland. Supportive services also include a temporary 24-hour shelter, a 24-hour hotline, immediate intervention through safety planning, understanding and support, information about shelter center services, referrals to other service providers, legal assistance, assistance in obtaining medical care, emergency transportation, training for and help seeking employment, community education, and other services.

Domestic Abuse Programs | Intervention & Prevention — Aid to Victims of Domestic Abuse (ADVA) is a nonprofit organization that has served the Houston community for four decades with a mission to end family violence through advocation for the safety and self-determination of victims, promoting accountability for abusers, and fostering a community response to abuse. It also defines domestic violence as a pattern of abusive and controlling behavior used to gain and maintain control over one’s intimate partner. Use this website to find legal aid, counseling, battering intervention and prevention programs, and information on upcoming events.

Texas Domestic Violence Help, Programs and Statistics — DomesticShelters.org is the first and largest online and mobile searchable directory of domestic violence programs and shelters in the United States and Canada, identifying as a leading source of helpful tools and information for people experiencing and working to end domestic violence. The website claims that 144 organizations in Texas provide domestic violence services and 128 organizations provide complete information about their program to the website for a statewide completion rate of 88 percent. There are 98 cities listed on the website.

Striedel v. Striedel, 15 S.W.3d 163 (Tex. App. 2000) — This case concerned an appeal of a protective order issued under Texas Family Code §§ 81.001 and 85.001. By his first issue, Mark W. Striedel complained of the sufficiency of the evidence to prove that family violence was committed and that family violence was likely to occur in the foreseeable future, and his second issue complained of the trial court’s failure to allow him to testify, be heard or present evidence on his own behalf. The Court of Appeals of Texas in Corpus Christi sustained Striedel’s second issue, and because that issue was dispositive of the appeal, it did not need to consider the first issue. The order of the trial court was reversed and the case was remanded for further proceedings consistent with this opinion.

Snowden v. State, 353 S.W.3d 815 (Tex. Crim. App. 2011) — Rion Pheal Snowden was convicted by a jury of family-violence assault on Lavondra Jennings, who was approximately 38 weeks pregnant with Snowden’s child at the time of the assault. A jury assessed punishment at two years’ imprisonment. The Fifth Court of Appeals in Dallas reversed Snowden’s conviction and remanded the cause to the trial court for a new trial. The court of appeals held that the trial court erred in overruling the Snowden’s objection to the state’s improper jury argument, commenting on his failure to testify. The Court of Criminal Appeals of Texas reversed the judgment of the court of appeals and remanded the cause to that court to address Snowden’s remaining point of error.

Arzaga v. State, 86 S.W.3d 767 (Tex. App. 2002) — Jesus Arzaga appealed his conviction for assault in which a jury found him guilty and assessed punishment at a fine of $500 and confinement for 180 days. Judith Arzaga told a police officer that Arzaga, her husband, came out of their house and began yelling obscenities when she arrived with the children. Ms. Arzaga grabbed her one-year-old son and told her older children to get away, running towards a neighbor’s home where Arzaga ran after her, caught her, and pushed her down onto the street even as she held the baby. Arzaga got on top of her and struck her in the face with his fist. The Court of Appeals of Texas in El Paso overruled each of Arzaga’s points of error and affirmed the judgment of the trial court.

Harvey v. State, 78 S.W.3d 368 (Tex. Crim. App. 2002) — The Court of Criminal Appeals of Texas noted that a person commits a violation of a protective order if, “in violation of an order issued under [one of the certain provisions of the Family Code or Code of Criminal Procedure], the person knowingly or intentionally commits family violence” or performs another prohibited act. This appeal presented the question, Does the statute require a culpable mental state as to the element of “in violation of an order”? After the Third Court of Appeals reversed, stating that the charge was fundamentally defective for omitting a culpable mental state, the Court of Criminal Appeals ruled that the judgment of the court of appeals was reversed, and the case was remanded to that court for consideration of the appellant’s remaining points of error.

Lewelling v. Lewelling, 796 S.W.2d 164 (Tex. 1990) — The Supreme Court of Texas stated that the issue in this case was the applicable standard when a nonparent is seeking an appointment as a managing conservator of a minor child. The applicable provision of Texas Family Code § 14.01(b) requires a nonparent to show that awarding custody to a natural parent “would not be in the best interest of the child because it would significantly impair the child’s physical health or emotional development.” The court of appeals properly articulated this standard but failed to apply it correctly and, in so doing, improperly relied upon the evidence of abuse of a mother by her spouse to deny her appointment as managing conservator of her child. The Supreme Court, therefore, reversed the court of appeals’ judgment and remanded the cause to the trial court with instructions for a rendition of judgment in accordance with this opinion.

If you are now facing domestic violence charges in the greater Collin County area, do not wait to get yourself, legal counsel. You are going to want to make sure you have an experienced criminal defense lawyer representing you in court.

The Law Offices of Richard C. McConathy understands the profound implications of family violence convictions for alleged offenders and works to minimize the penalties you might face. You can call (469) 304-3422 or contact us online to set up a free consultation so we can have a conversation with you about your case and understand exactly what you are dealing with as well as how we might be able to help.